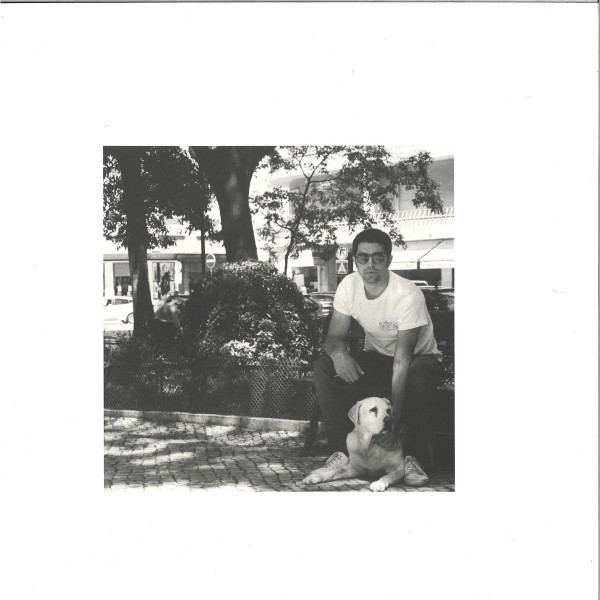 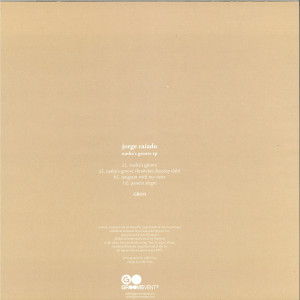 Since his debut on Balance blessed by Chez Damier (2012) that Jorge Caiado has released a very consistent number of EPs (8) supported by the likes of Move D, Andy Weatherall, Fred P or Josh Wink.

This new one - Nasha's Groove - is rather special because it announces his much awaited debut LP "Time & Space" and pays tribute to a long time studio companion recently passed away: his legendary dog Nasha.

And if House is a feeling that brings one nation nation under a groove, then having Brawther on board for remix duties makes it the perfect family affair. On B side you're offered 2 original tracks not featured on the vinyl LP.

So now: play it and feeeeel it until the album is out! 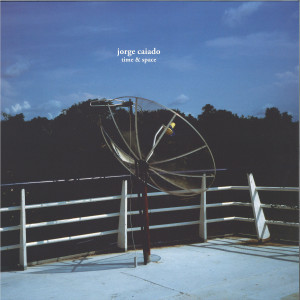 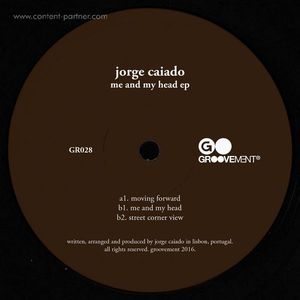 Me And My Head Ep 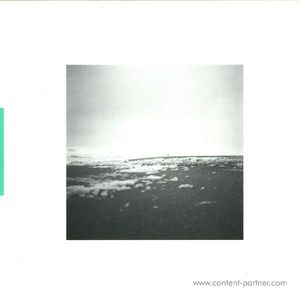 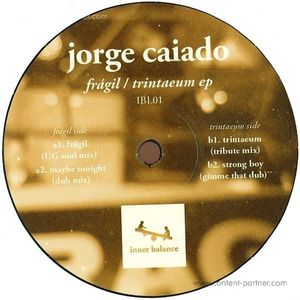 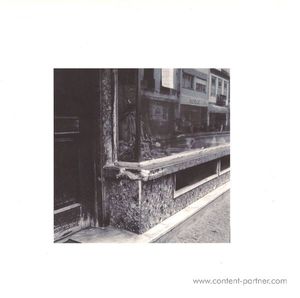 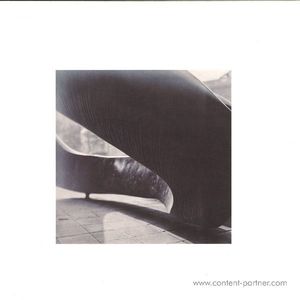