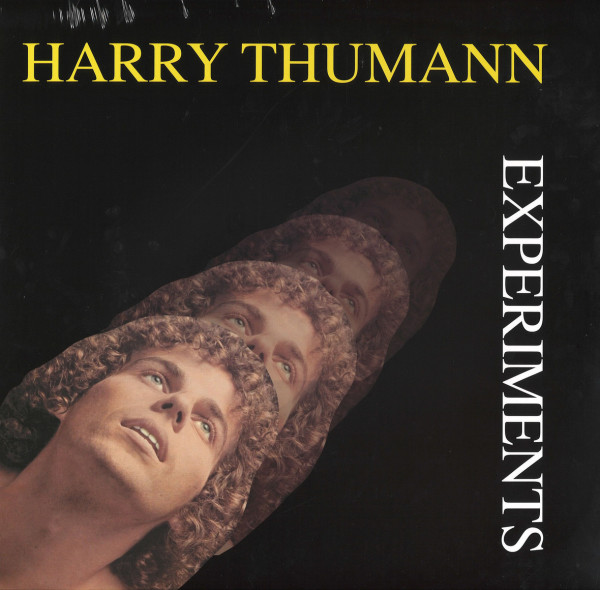 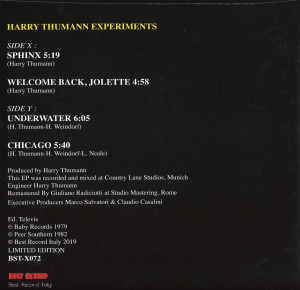 Here four classic studio experimentations conceived by Harry Thumann former owner and main engineer of Country Lane Studios based in Munich, Germany: the home of the glorious munich-sound during the disco era. Many strong songs where produced here, so this EP represents the evolution in sound during that era mid-seventies early eighties. 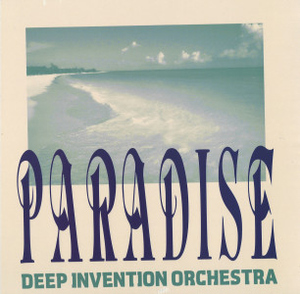 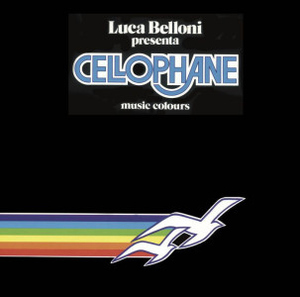 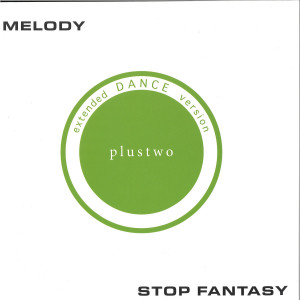 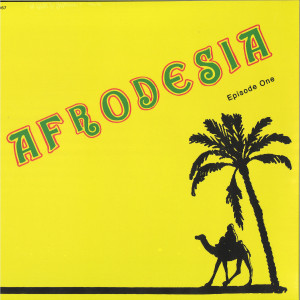 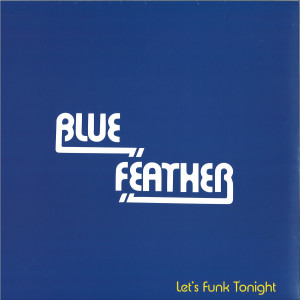