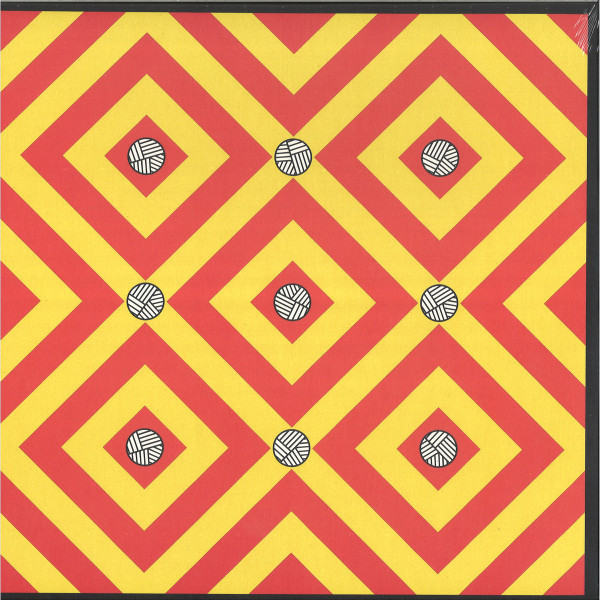 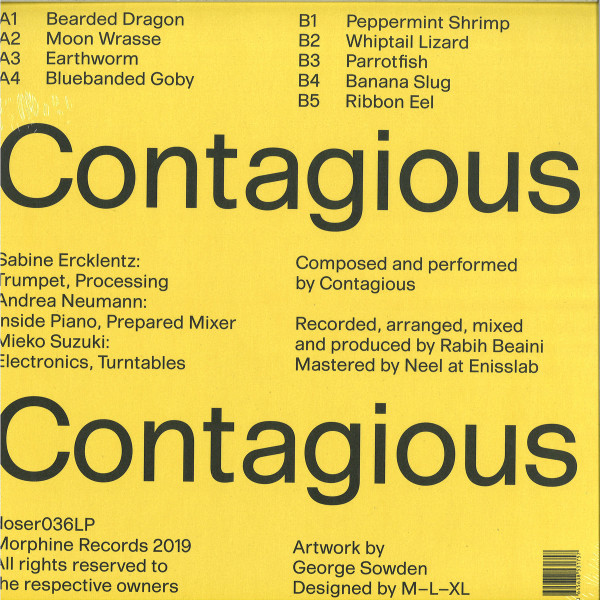 Contagious is a solid blending of avant-garde experimentation and electronic music. Formed by two innovative voices from the Improvisation scene of Berlin (Andrea Neumann and Sabine Ercklentz) and Mieko Suzuki, a well-crafted and creative DJ and musician who’s operating in Berlin venues and festivals since a long time.

Contagious is one of the most forward thinking, mind-melting projects to hit the electronic music scene. Intense and powerful, yet rooted in a tradition of crafting and sculpturing of in the most creative ways, all this building up within a solid structure of instant composition and improvisation. The trio plunder each other’s musical spheres, appropriate them and switch roles. Andrea Neumann on her infamous Inside Piano, an instrument she pioneered and crafted, is applying the most creative feedback processing to simple piano strings and sending them occasionally to Mieko Suzuki’s processing rig, who also uses her own pre-recorded sounds and her skills on turntables, while Sabine Ercklentz’s trumpet sounds blast through her processing system and altogether the three musicians communicate into a strange logic of composition and futuristic structures, where fragile sound textures and pulses become monumental.
Contagious is also the debut album recorded and produced by Rabih Beaini. The Trio wanders in new aesthetic areas, sound is a texture where the processing rigs are constantly developing new forms and evolutions.

Structures and grooves implode in noisy fragments, growing into a deep trance state. 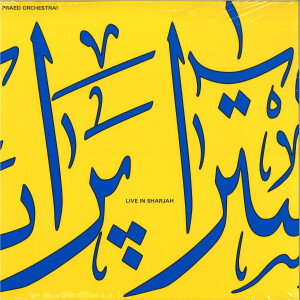 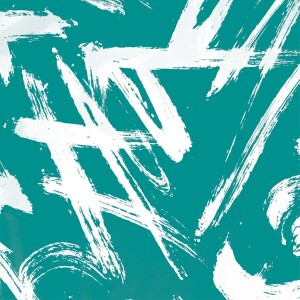 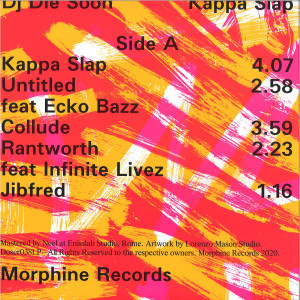