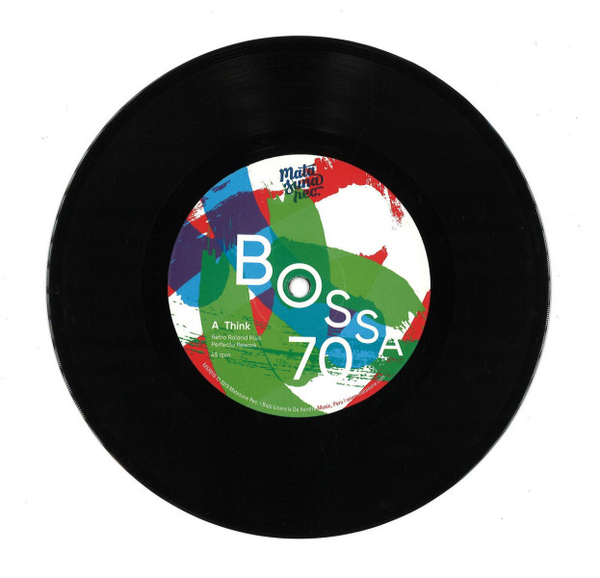 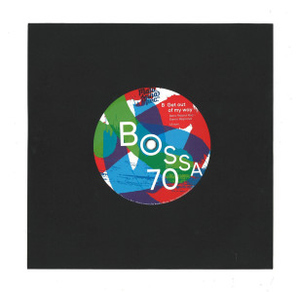 In September 2019 Matasuna opened the treasure box and reissued two rare original versions from the Peruvian band Bossa 70 for the first time on 7inch. With the new release, two more songs from their popular self-titled album will be officially reissued on a 45. The songs were transferred from the original master tapes and got a new mastering.

Matasuna invited the US-American DJ & Producer Retro Roland Riso to put his hands on the original versions to create two reworks, which are suitable for today's dancefloors. Roland is almost a veteran of Philadelphia's nightlife and can look back on a 20 year career as a radio host, promoter, DJ and producer.

Think on the A-side is a great cover version of the same named song by Souldiva Aretha Franklin from 1968. Bossa 70 gave the song its own touch and in their instrumental version they put the focus on the brass parts, bassline, wild guitar solos and an upbeat rhythm. Retro Roland Riso's rework puts even more pressure on the song, creating a bomb for the dancefloor!

Get Out Of My Way on the flipside is another fantastic cover version of a fabulous Latin/Boogaloo song of Joe Torres from 1967. The Retro Roland treatment remains true to the original arrangement, but he spices up the song in his Regroove with a big dash of breaks and percussions. Another weapon for every DJ bag!