In 1984 post-industrial obscurists O Yuki Conjugate had completed their first album Scene In Mirage. At a turning point in their development, they released one side of their electronic sound, one side of their ambient. They had a choice of a musical route forward. They chose to pursue ambient/fourth world music and garnered a reputation for that particular sound. Now, 35 years later, they have come to reflect on their choice. What would have happened had they taken the electronic route? What would they sound like now? OYC decided to retrace their steps and imagine life as another OYC, the Ocean Youth Club. Divided Self is the result. Divided Self is thus a highly conceptual release, not just a clever disguise for their burgeoning electronic activities. Ocean Youth Club have performed live only once, in Barcelona where they supported the other OYC. They were immediately invited to do a release on Spanish label Hivern Discs. Divided Self is the Ocean Youth Club's first outing into electronica. It shows an exciting disregard for the convention of remixing, being an unapologetic four variations on a theme. Divided Self is a collaboration of current OYC members Roger Horberry and Andrew Hulme with the legendary producer Colin Potter, who jointly share the mixing and producing credits. Recorded at Colin's IC Studio live in a day, Divided Self was a semi-improvised work that took a couple of attempts to get into the groove of before the tape rolled and it was committed to the digital realm. The only regret is that real tape wasn't used on the day. Next time! Ocean Youth Club may be conceptual, but it's also an open and playful entity. Ocean Youth Club would like to invite anyone over the age of 50 to join them in unmaking music. The future is bright; the future is youth. 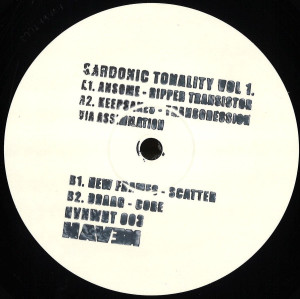 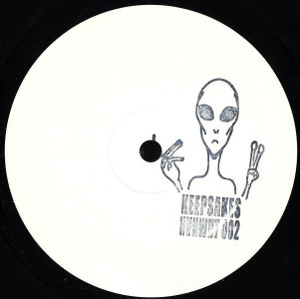 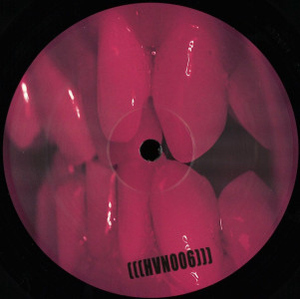 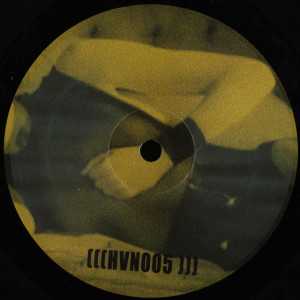