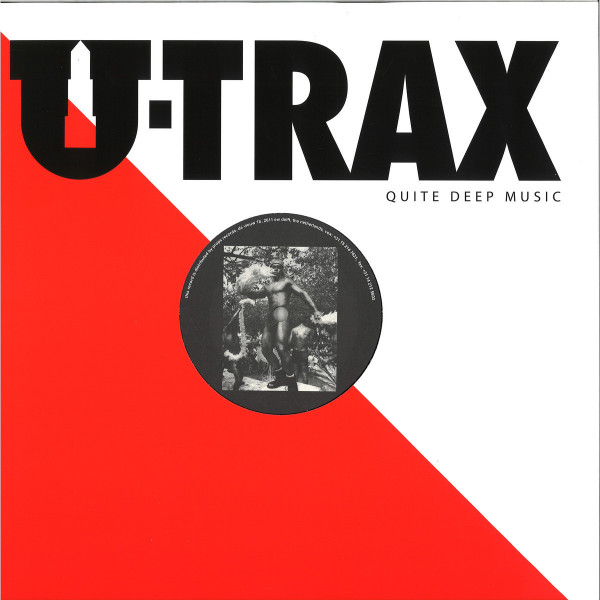 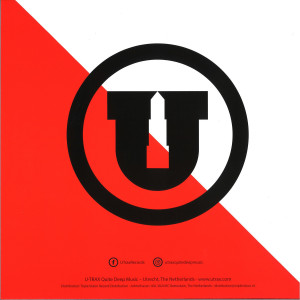 African Nightflight sees Dutch techno pioneer Arno Peeters from Utrecht team up with Nijmegen-based fellow sound scientist Bart Rovers. Back in 1996 they made five stunning tracks that are hard to define, let alone to categorize. "Otherworldly" perhaps is a fair attempt.

The title track "4Rest" for example, comes in two mixes (Dotted Version and Triplet Version), both uptempo and with a distinct Arabic sound and feel. They still work perfectly in any high-energy DJ set today. "Brubaker" goes in the opposite direction in terms of BPM: both "Brubakers' Slide" and "Brubakers' Skank" are heavy sci-fi dub tracks that evoke memories of the best On U-Sound dubworks. The EP is topped off with the wonderful and spacey sound adventure "Make Up Your Mind (Thirst)."

This was the first of the final three releases of U-TRAX in the 90s, together with EPs by Maarten & Tjeerd and Sonar Base, that heralded a new and quite deep form electronic (dance) music. All three were released after the infamous collapse of the industry of Summer 1996, so none of them were sold out at the time, but they are all very dear to us.

When this EP was originally released, it came with one of the patented corny U-TRAX press releases, in which a new airline service to the African continent was announced (Air U-TRAX), offering "travelers" a one-way ticket to any place on the continent for just under 200 Dutch guilders (cheap in those pre-budget-airlines-days!). The only catch was that passengers were dropped off from the planes on a parachute, because "landing was too risky". Also, the airline only flew by night, to "...reduce the risk of gunfire or rockets being aimed at the planes."

The first 15.000 travelers received a free copy of this African Nightflight EP. Not surprisingly these all got lost or broken during the parachute jumps, making mint copies of the record a rather rare commodity. 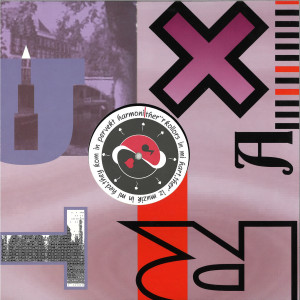 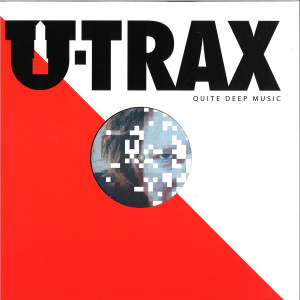 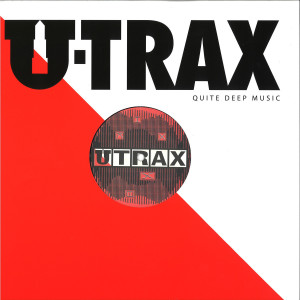 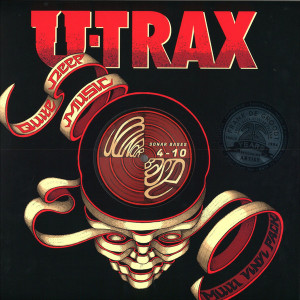