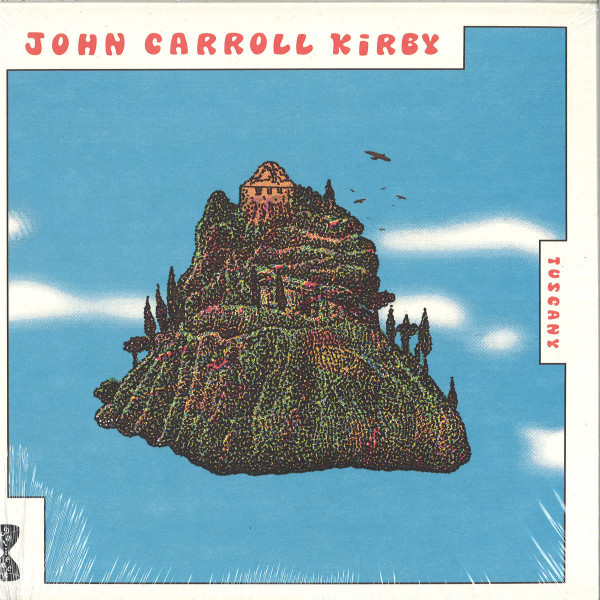 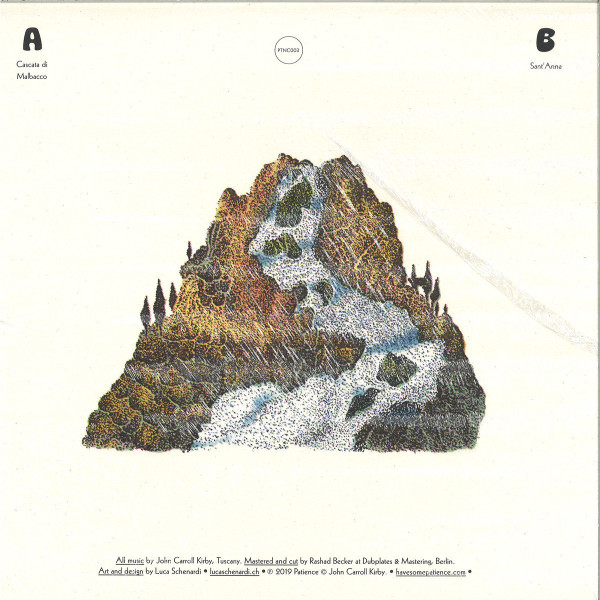 Los Angeles based pianist, producer, and songwriter John Carroll Kirby traveled to Pietrasanta, Italy in the summer of 2018 on a self-imposed writing trip. During his stay he composed Tuscany, a two side-long solo piano exploration of this particular geographical envelope, a place where nature is shaped into form.

Kirby would cycle 12 kilometers each day to Cascata di Malbacco, a waterfall with jade pools and silver stone, and the inspiration for Side A of Tuscany. His own Cascata di Malbacco tumbles and shimmers along the piano as a gorgeous eighteen-minute-long improvised piece, some of it polished and some moments left raw.

On a ride to Sant’Anna, twenty-something kilometers away, Kirby took a wrong turn and got lost among the hills, where he encountered several monuments memorializing the victims of the Sant’Anna di Stazzema massacre. The dark history of an abandoned mill house served as the inspiration for the album’s haunting Side B, a eulogy for all of those forgotten by time.

Although Side A is inspired by the natural beauty of a waterfall, and Side B by the cruelty that people can inflict upon others, both pieces revolve around the same seven-note bassline. The idea Kirby is iterating on is the realization that darkness exists inside light, and vice versa; Tuscany is an inquiry into this duality and its consequences.

John Carroll Kirby has recently released records on Leaving Records, Outside Insight and Pinchy & Friends. In the studio and on the road, he’s produced and/or played with Connan Mockasin, Blood Orange, Sebastian Tellier, Shabazz Palaces and Solange.
He recently signed to Stones Throw Records.

Patience is a new outlet for exploring further beyond the break than usual. Inspired by the music perpetually on rotation at HQ – with E2-E4 representing the format’s high tide mark – each release will be one artist’s deep dive down one inspirational wormhole spread across two sides of vinyl, or two side-long sojourns making full use of a r 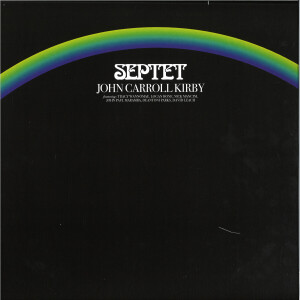 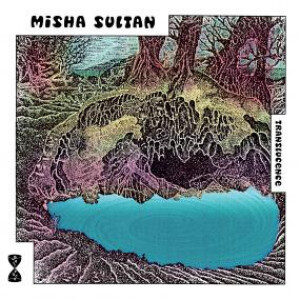 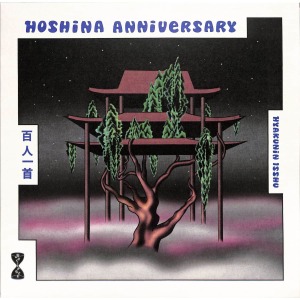 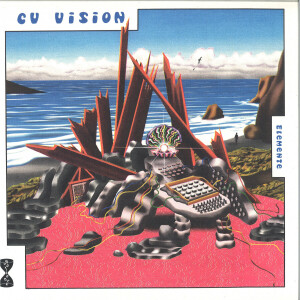 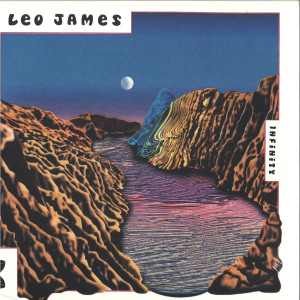