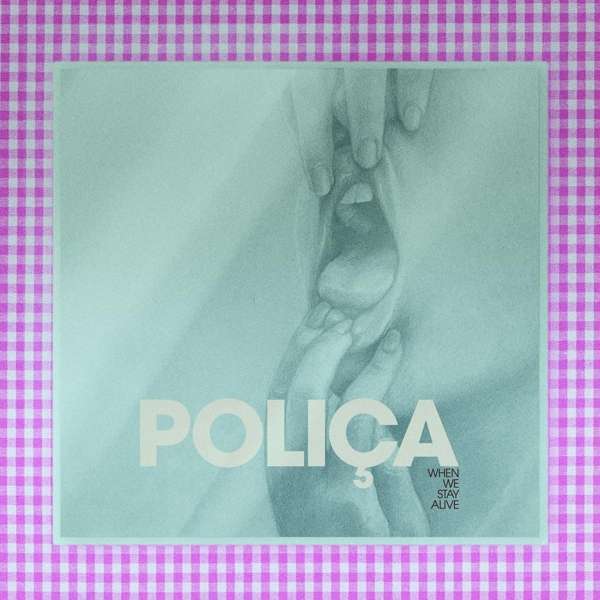 When Poliça's Channy Leaneagh fell off her roof while clearing ice in early 2018, she smashed her L1 vertebrae and battered her spine, leaving her in a brace with limited mobility for months. Yet Poliça's fourth album, When We Stay Alive, is not about one debilitating accident. It's about the redemptive power of rewriting your story in order to heal, and reclaiming your identity as a result.
When We Stay Alive possesses a new confidence in its sound, reflected in its fierce, determined songs and anchored by the heavy synths and punctuating beats of Poliça co-founder and producer Ryan Olson. Over the last several years Olson and Leaneagh have widely collaborated with musicians from all over the world: both with Bon Iver, and Leaneagh individually with Boys Noize, Lane 8, Sasha, Leftfield, and Daniel Wohl; Olson with Swamp Dogg in addition to countless musicians from the Aaron Dessner and Justin Vernon's 37d03d collective.
As a result, When We Stay Alive features one of the largest musical casts of any Poliça record to date. To create the album, Olson brought his favorite collaborators into his studio for all-night sessions. He'd then send Leaneagh the files to write lyrics to while recovering at home, which she'd record alone or with engineer Alex Proctor. Drummers Drew Christopherson and Ben Ivascu colored the songs with a new approach - drastically changing the rhythmic dynamic from previous efforts by creating an indistinguishable hybrid of live and electronic instrumentation--and bassist Chris Bierden provided a melody-laden low-end as well as more layered backing vocals than ever before. 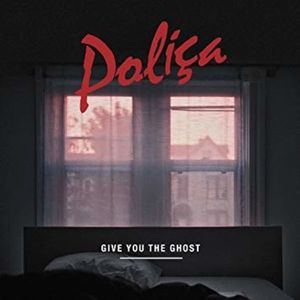 Give You The Ghost (Ltd Red Marble Edition) 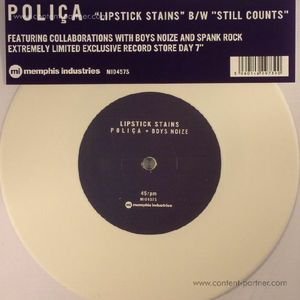 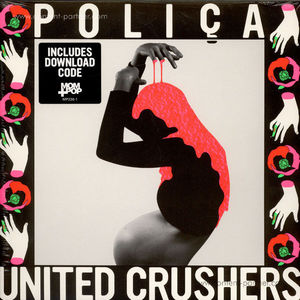 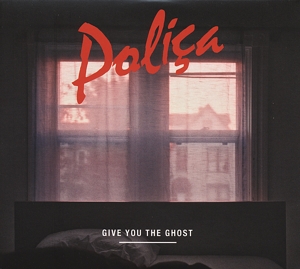 Give You The Ghost 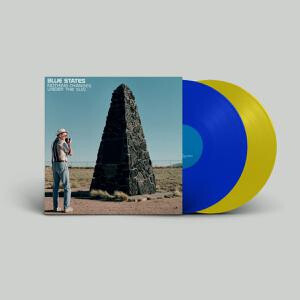 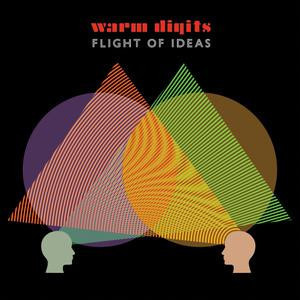 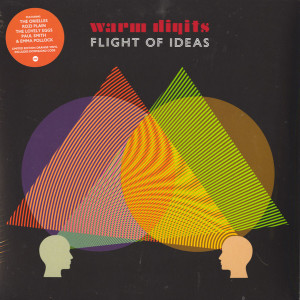 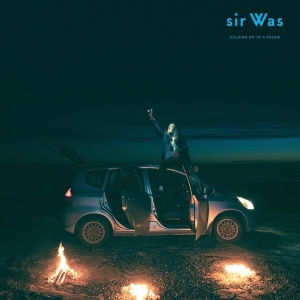