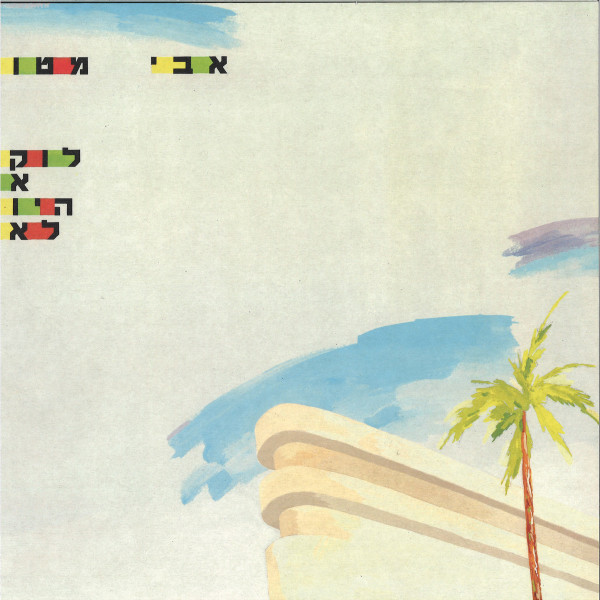 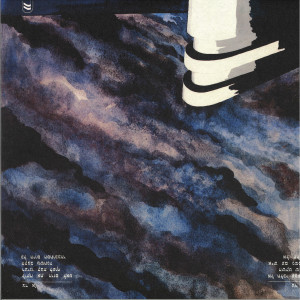 We’re delivering you what is truly a passion project for us at Bauhaus Records. When the album came out in 1986 Avi Matos’ album “Lokeach Et Hayom Le’at (taking the day slowly) was the first ever reggae and dub album to be made in Israel. Needless to say it was way ahead of its time. Back then, the production has been a milestone and brought together some of Israel’s best musicians at the time. Re-mastered with love to provide the true reggae and dub sound