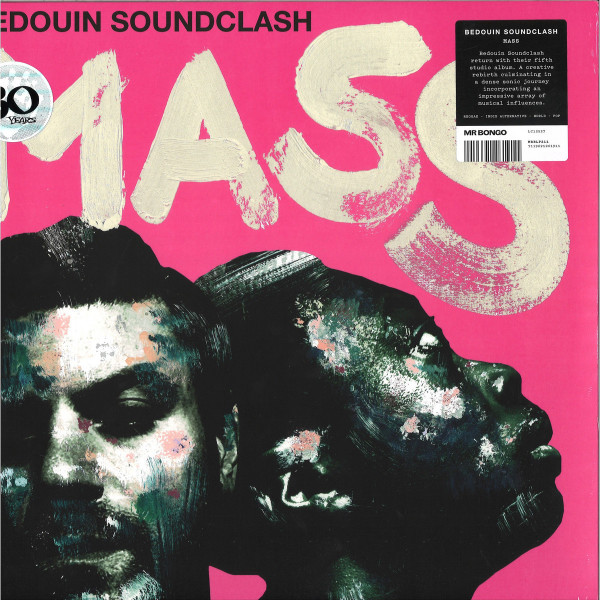 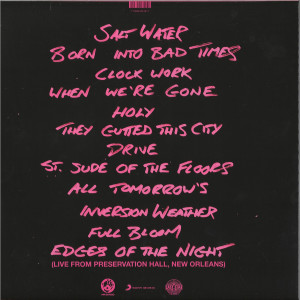 While pulling from their old catalogue of eclectic post-punk world-beat tendencies, the band journeys further into New Orleans jazz, afro-pop, electronic and gospel on their latest offering, reflecting a creative rebirth influenced by the cities and musicians that surrounded them.

Co-produced by Bedouin Soundclash and legendary Philadelphia House DJ King Britt, along with musical direction from Ben Jaffe of Preservation Hall, ‘MASS’ spans two communities, recorded at Marigny Studio’s in New Orleans with the Preservation Hall Jazz Band, and in Vancouver at St. James Church with the children of the St. James Music Academy. 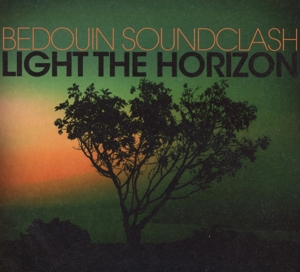