A classically trained multi-instrumentalist, Don Laka began
his career in the ‘70s and then joined the seminal jazz outfit
Sakhile in the early ‘80s. Already an established musician by
this time, Laka was at the forefront of exploring the latest
synth sounds of the day. Being introduced to synthesizers by
Harari's Alec Khaoli, Don soon began experimenting with
different synths like the Oberheim, Juno, and Prophet 5 while
using a Commodore 64 to sequence them.
Constantly striving for the latest sounds, Laka’s early
explorations culminated in his debut solo album, I Wanna Be
Myself. “I went and did an album, recorded tracks at
Downtown Studios [in downtown Johannesburg]. Most of
the album, except for ‘Let’s Move the Night,’ was done
straight with a Fairlight at a different studio, of the guy that
owned the Fairlight, Adrian Strydom. He was the only guy in
the country who had a Fairlight, I think on the continent.
“This was the first commercial record made on a Fairlight in
this country. I remember the other instrument I used
was Jupiter 8, which was a very expensive Roland synth,
and I used a Juno-60. I would layer them. The only thing I
programmed was the drums. You can hear the snare sound,
I think it was a mix of some cracked bottles and something
that we just mixed.
Holed up in the studio, Laka remembers getting special input
on ‘I Wanna Be Myself’ from master bassist Bakithi Khumalo,
who would also feature prominently on Graceland. ”I
remember I played all the instruments on it. I played bass, I
played all. Bakithi walked into the studio and I said, ‘You
know, I’m not a bass player. Baks, do you wanna do it?’ And
he nailed it, in one take!” Reissued for the first time is Don
Laka's masterful album 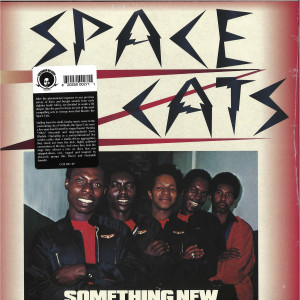 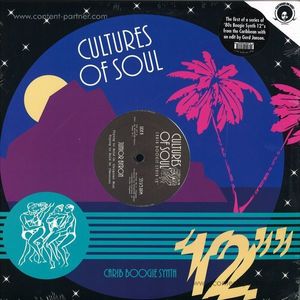 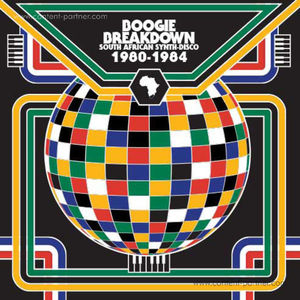