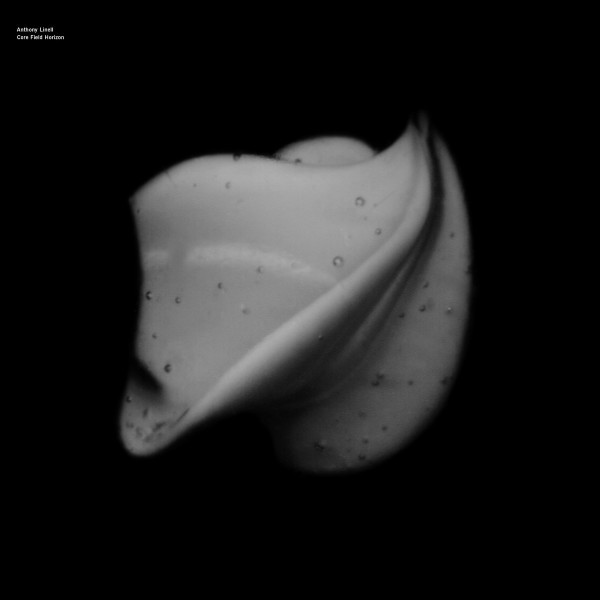 This time Anthony Linell cuts his peerless supply four ways in four tracks. Short on hubris, and economical to the point of being cruel, 'Core Field Horizon' relents in all the right places to make the effects of its peaks and troughs impossible to defend against. The opening track is a deluge. Spinning on its hydro-blasted synth line, the gravitational pull erases and ensnares in equal disordering measure. On its heel is the EP's title track, an austere display of the venom in the seam between his club-focused work and his experimental output. 'Evaporating Entities' is one of Linell's most diaphanous works to date, and after weaving through the sky we are abruptly subjected to the gravity of the closing track's nerves. 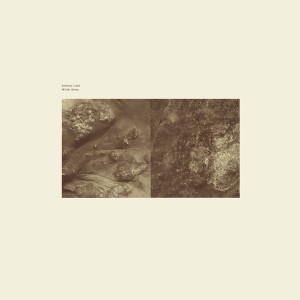 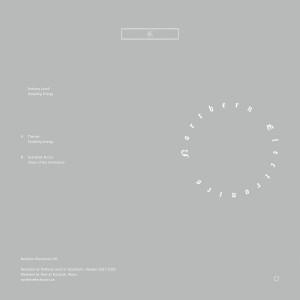 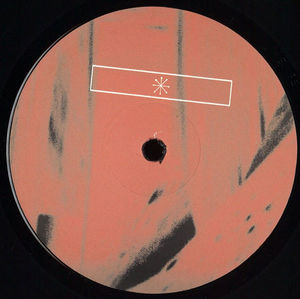 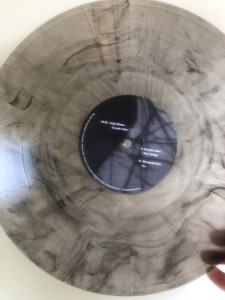 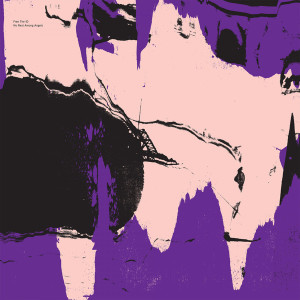 No Rest Among Angels 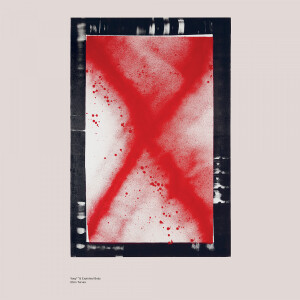