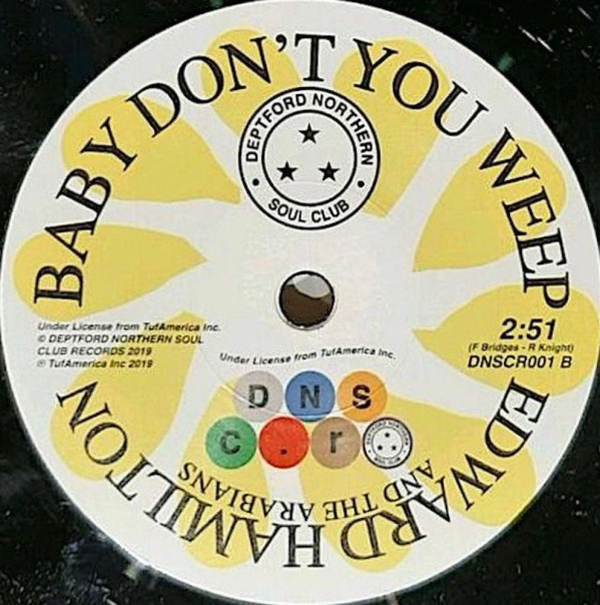 Debut seven-inch single from Deptford Northern Soul Club featuring two classic floor fillers from mid-'60s Detroit.
Includes the late Detroit soulman Lester Tipton's one and only release 'This Won't Change' from 1966, original copies of which go for a staggering $5000. Plus, from '67, Edward Hamilton And the Arabians' superb 'Baby Don't You Weep' which the one-time member of The Falcons recorded for Lou Beatty's Mary Jane label, originals of which go for a paltry £250. 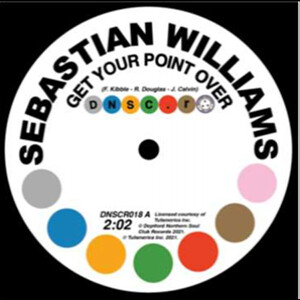 Get Your Point Over/I Don't Care What Mama Said (B 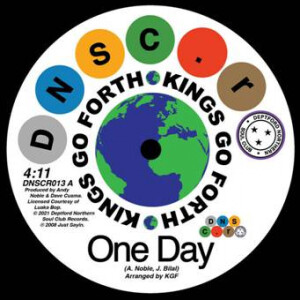 One Day / First Taste Of Hurt 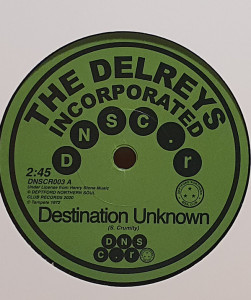