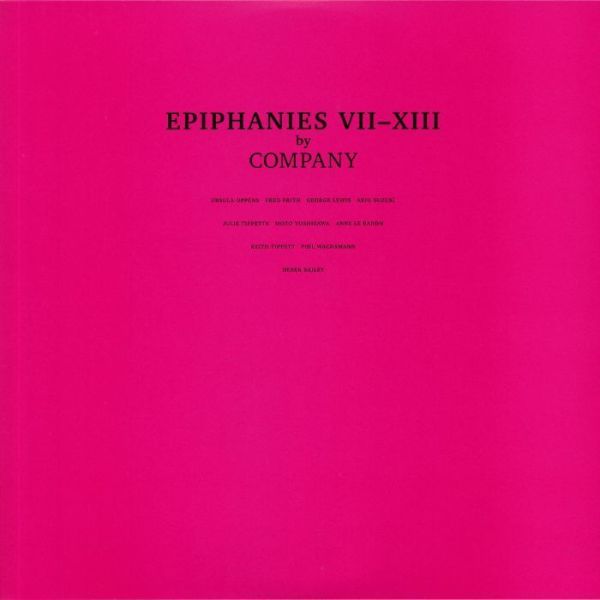 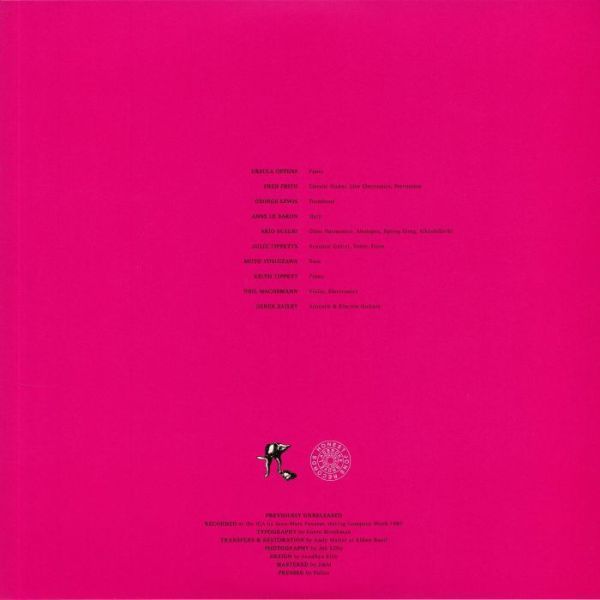 Fred Frith is a stellar improviser - 1974's Guitar Solos is still a seminal album of free improv - and he has three opportunities here to showcase his considerable talents. Eleventh is a tour de force of extended technique, with George Lewis working slowly but surely through a variety of trombone mouthpieces, while Frith's guitar, strummed, bowed or prepared, could be a theremin, a koto, a mouse trapped inside a grandfather clock or a lion cub inside a shoebox. Bookending the album, on Seventh he swaps Webernian shards with Lewis and harpist Anne LeBaron and on Thirteenth, with pianist Keith Tippett, he condenses a whole lifetime of musical exploration into a mere twelve minutes. When it's over both musicians are so amazed they burst out laughing.

Elsewhere, on Eighth, Wachsmann reveals his understated mastery of both his violin and the electronics he's devised to extend its range, and pianist Ursula Oppens proves she's as adept as conjuring forth magic from inside her instrument as she is at the keyboard. Major and minor triads too!

Ninth is spikier, with Lewis quacking, spitting and wheezing like a flock of geese let loose in a fairground, while Derek Bailey and Motoharu Yoshisawa patiently explore the outer limits of acoustic guitar and double bass. Bailey and Lewis team up again on Twelfth to take on Oppens - and everybody wins. Voice is more to the fore on Tenth, with Julie Tippetts' coloratura and flute and Akio Suzuki's analapos and spring gong flying high, while LeBaron, Wachsmann and Yoshizawa weave intricate webs of pizzicati, spiccati and glissandi beneath. 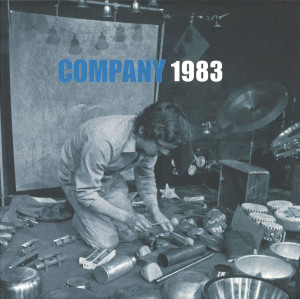 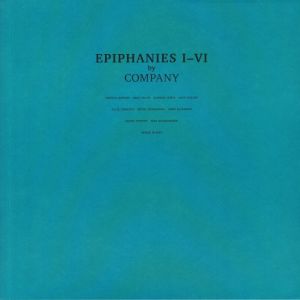 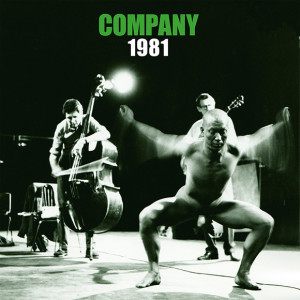 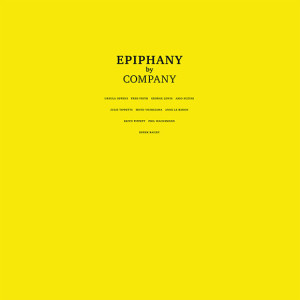 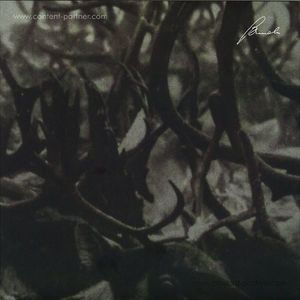 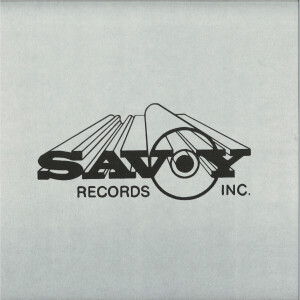 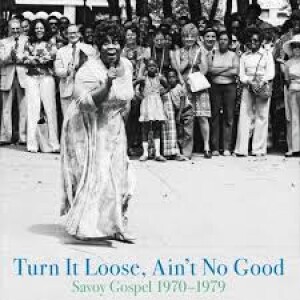 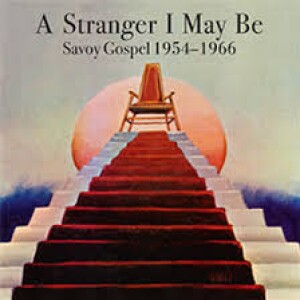 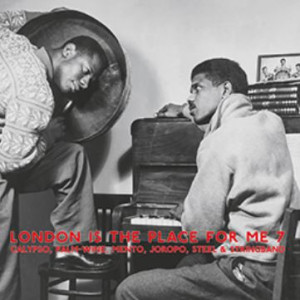