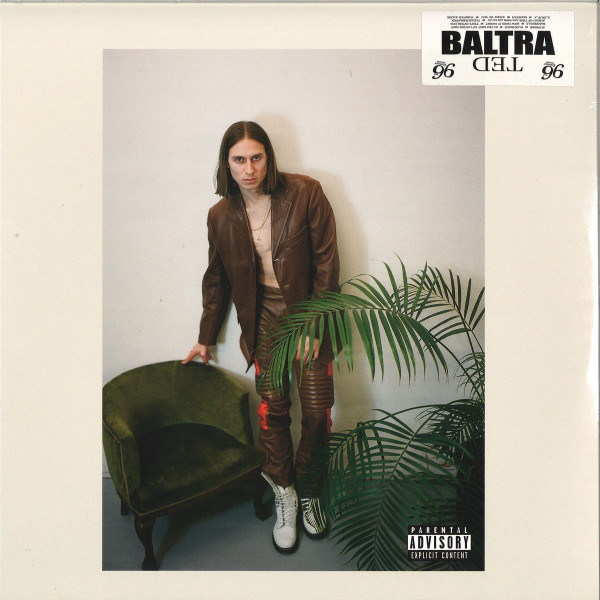 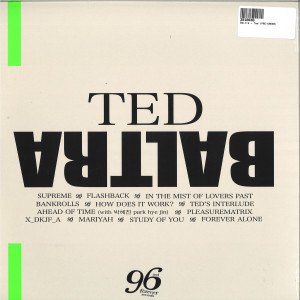 It's a bit like a time capsule of expression," says DJ and producer Baltra of his debut album. "It started out as an idea lacking focus - to just release an album - but took on greater meaning when my father passed away somewhat unexpectedly. He was the rock in our family and I wouldn't be who I am today without him. I've titled the album Ted in his honour." 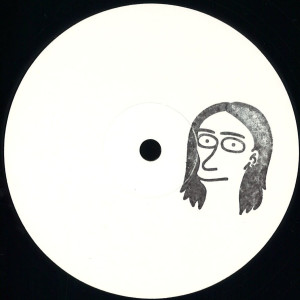 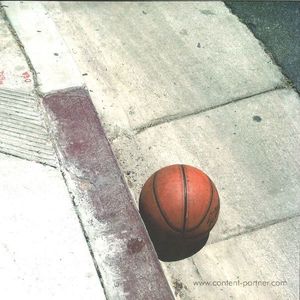 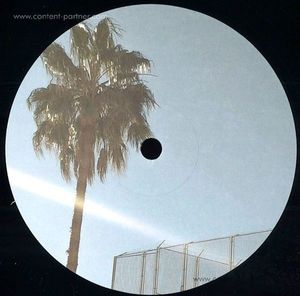 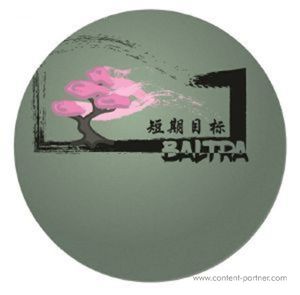