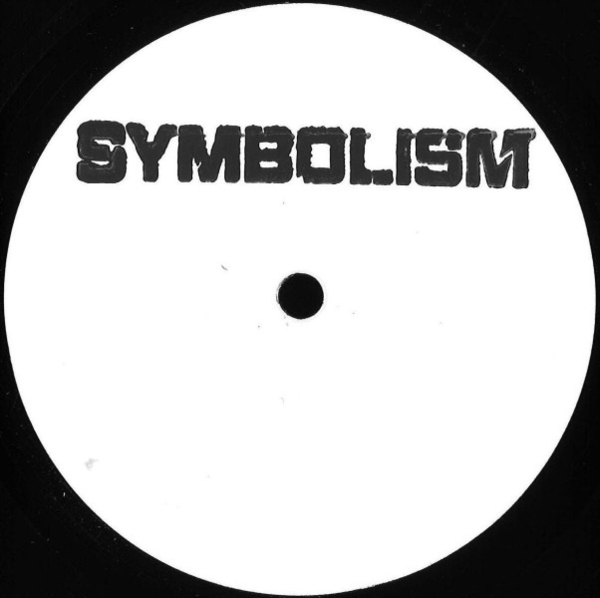 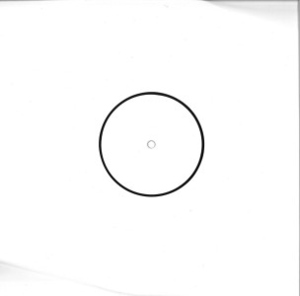 Madrid's Aiken makes his debut for Ben Sims' Symbolism Ltd this October with a four track EP of mesmeric techno entitled 'Stratum EP'. Best known for his output on Semantica, Aiken's production output has also graced the likes of Chronicle, Non Series, M_Rec and his own Timeline imprint since his debut in 2010 and he's won support from across the techno scene for his tight, enthralling grooves. 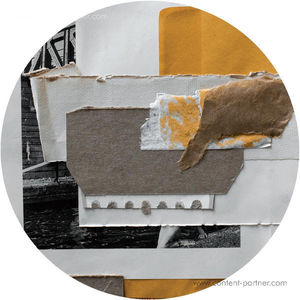 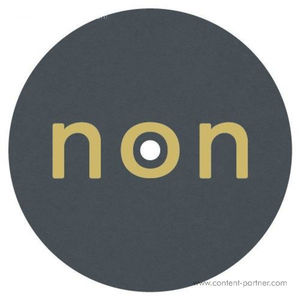 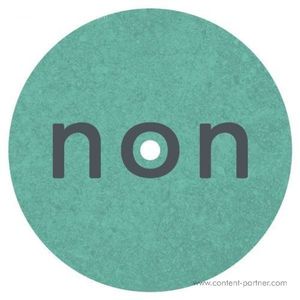 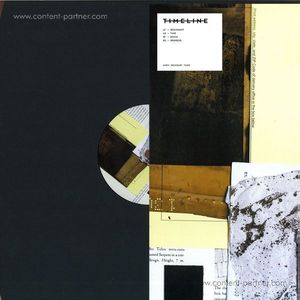 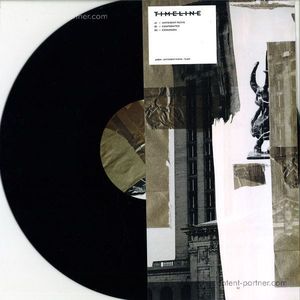