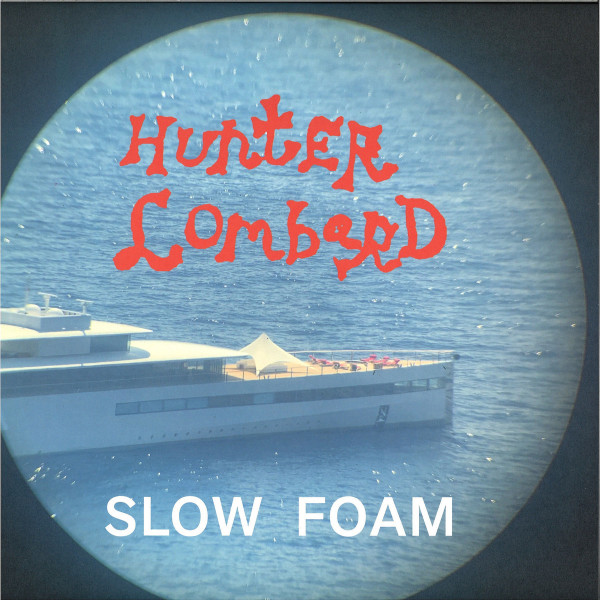 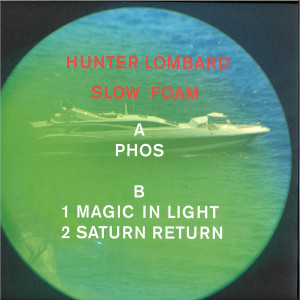 In the years before Hunter Lombard perfected the gentle art of juxtaposing mega breakbeats with lush synth hooks, the New Yorker was an active rock musician. Citing the afterglow of her guitar background as a big influence for her current melodies and timbre, Lombard inhabits a sparsely populated intersection in dance music. For Schloss' third release, Lombard connects the dots between sweet rave nostalgia and clublands latest wrinkle. She has previously released on Volvox and John Barera's label Jack Dept, and can often be found behind the decks at Elsewhere, Good Room or Bossa Nova Civic Club.

Slow Foam is mixed and mastered by Matt Karmil.