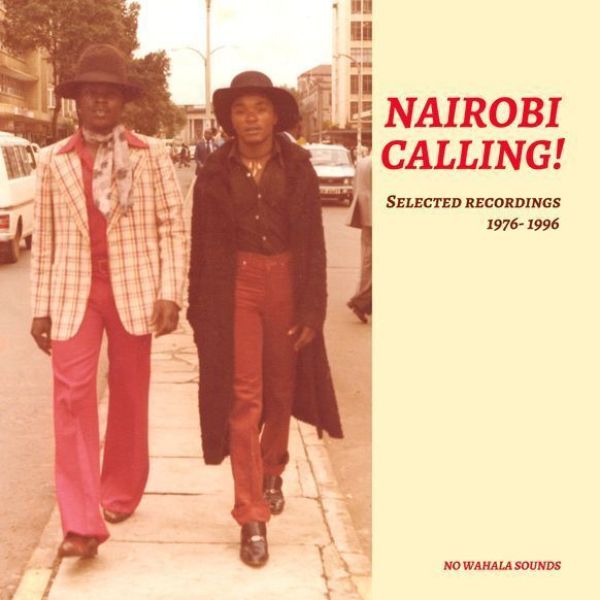 A collection of long out of print recordings by artists from East Africa: Tanzania (Biashara Jazz Band), Democratic Republic of Congo (Baba Ilunga Wa Ilunga, Orch. Bana Ekanga and Orch. Moja One Band) and western Kenya (Victoria Chomeka and International De Nelly), all recorded in Nairobi between 1976 and 1996. Previously released on labels such as Doromy, Jojo, Ochimbo Ja-Yon Go and Editions Dokan, with the exception of "Nakuomba", which is seeing the light of day here for the first time. These songs reflect some of the main musical styles recorded in this era, including Kenya's native up tempo Benga, Tanzanian-influenced Swahili rumba and Congolese rumba. 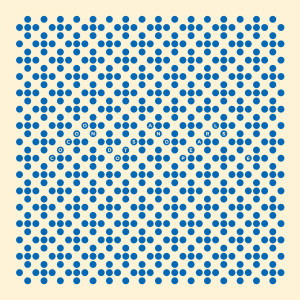 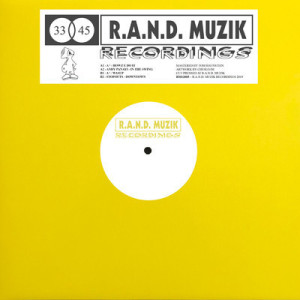 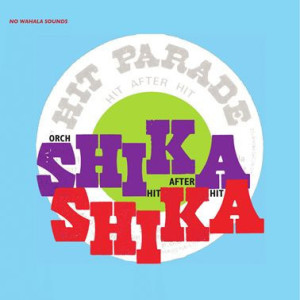