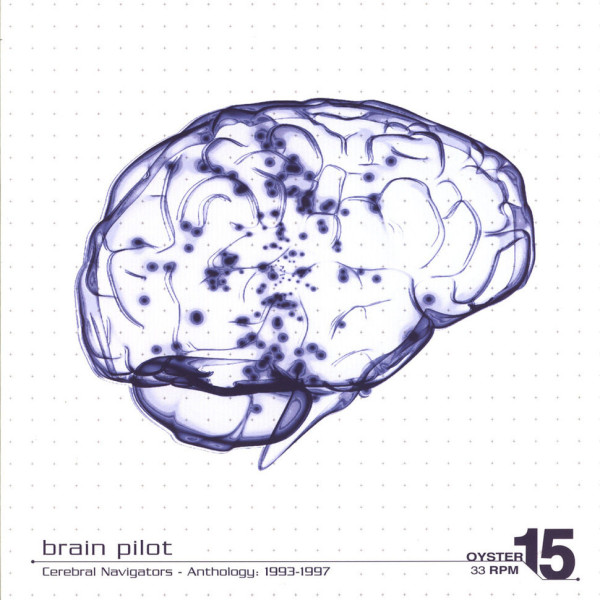 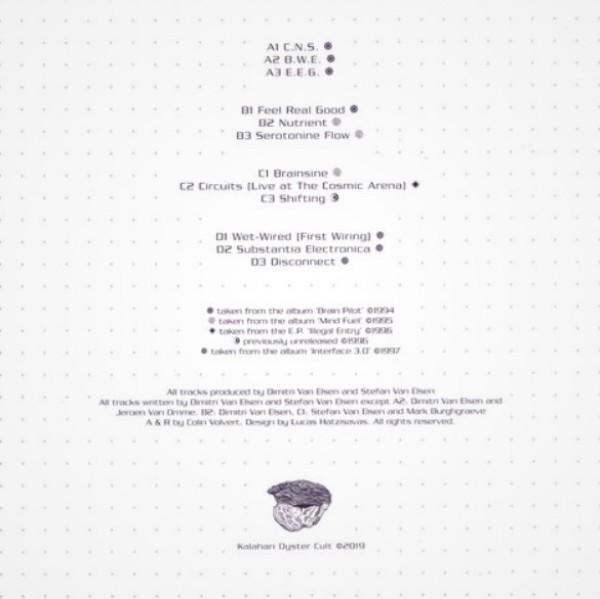 Brain Pilot was made up of two brothers out of Belgium named Dimitri and Stefan Van Elsen, also known as Trans-4M (their iconic album Sublunar Oracles was recently reissued on Safe Trip). In late 1993 they started to make tracks for a local label called Nova Zembla. Inspired by the IDM movement, UK, Detroit and European techno sounds having roots deep into the Belgian scene, they forged thru three full-length releases as well as an EP from 1994- 1997. Four releases, virtually unknown to most outside of their country, accurately predicting the future while expressing the more current timeless sounds of the underground. Styles came and went. Fashionable genres ran circles – they come and go. Fast-forward to now and history beckons for the quality of the old days… Brain Pilot’s sound is as relevant than ever.

22 years after their final release, Kalahari Oyster Cult has chosen some choice cuts off of each release and spread them out over a 2 piece vinyl anthology. Most of these appearing on vinyl for the first time. It starts out with four songs from the debut self-titled album. ‘C.N.S’ immediately shows off the balance of Brain Pilot. Futuristic techno, timeless melodies and beat patterns influenced in IDM. ‘Feel Real Good’ continues this signature in referencing classic post-Detroit style with current UK intelligence while keeping that Belgian post-rave attitude. Embracing new styles like in ‘E.E.G.’ , it’s like listening to a Tri Repetae track from Autechre. This mechanical jitter is a great segue into their second album’s featured tracks such as ‘Serotonine Flow’ , the otherworldly ‘Brainsine’ and the addictive robotic funk in ‘Nutrient’. The anthology completes with Brain Pilot exploring an even deeper scientific sound with examples like ‘Wet-Wired (First Wiring)’ and ‘Substantia Electronica’. The track ‘Disconnect’ and the previously unreleased ‘Shifting’ bring listeners to the realm of 150bpm late-night rollers. When you dig for music you always want to recogn 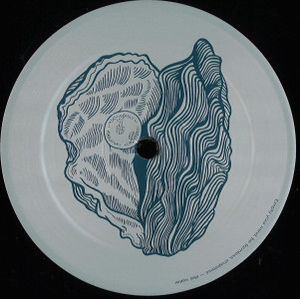 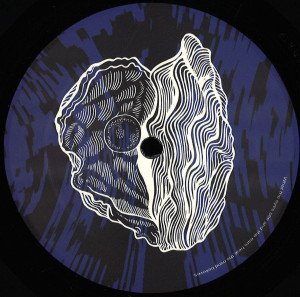 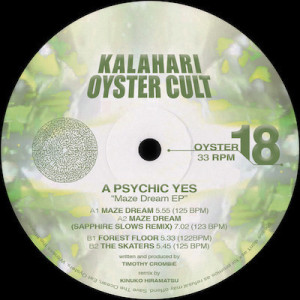