Hector & David Gtronic join forces once again on the sixth installment from the Tervisio series. Including four original cuts ranging from stripped back 90s house grooves, mystical synths, massive basslines and continuous beats. After their successful 'Holding On EP' was released during the beginning of the year on the Vatos Locos imprint. Their collaboration project continues with Lifes A Risk EP. 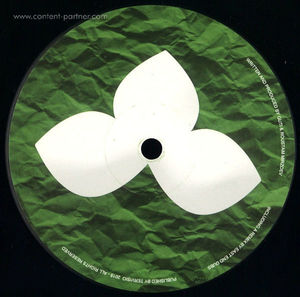 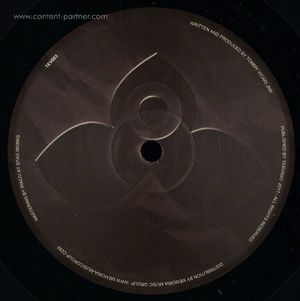 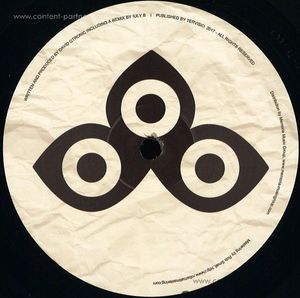