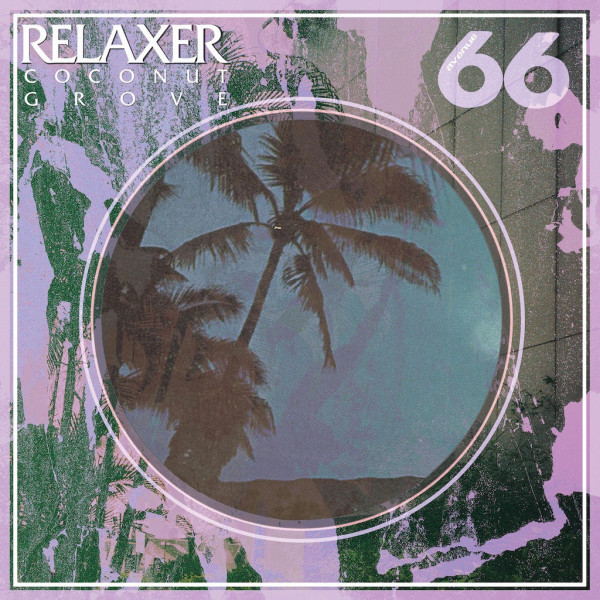 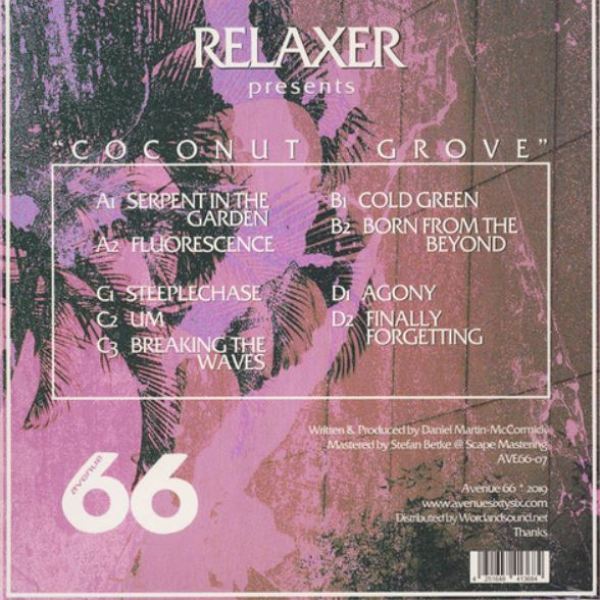 2LP “Coconut Grove started as a secret. I wrote & recorded it in deliberate solitude over the course of a year, in long sessions when I was alone at home or after everyone else had gone to sleep. I had the uncanny sense of discovering something quite old rather than of making something new. Every album I’ve made revealed itself over time - Coconut Grove snaked its way through my psyche, going back to my beginnings. While working on it, I found some notes I had jotted down back in 2006, when I was 22 & first inching away from punk towards electronic music. I wrote that I had been dreaming of something humid and menacing, melting but also alluring. I heard some of that in the haunting, dubby minimal techno of the time, and imagined it crossed with the slashing urgency of my favorite no wave & post punk bands. I imagined the catharsis I experienced as a performer rerouted through techno’s mercurial endlessness. Those visions never left me, and I’ve been dreaming of them in one way or another ever since. Coconut Grove folded that time back onto the present, letting me start again from the beginning. A lot can happen in a year, and, at the risk of sounding coy, a lot happened to me in 2018. Coconut Grove was an exorcism, or maybe a rebirth, but whatever it was it moved with a little extra fluidity. You can hear it for yourself, but I will say the album’s softer touch is no accident. Living in that secret space, it felt good to let some air in. 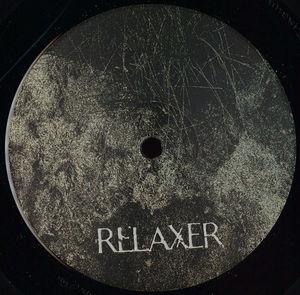 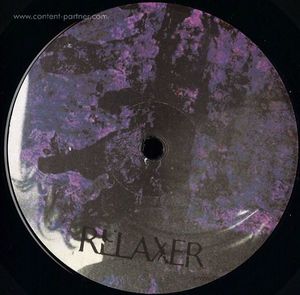 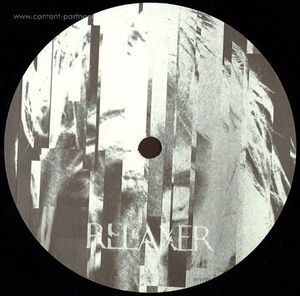 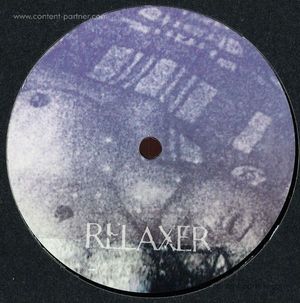 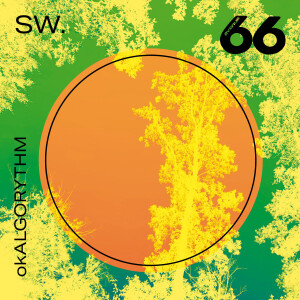 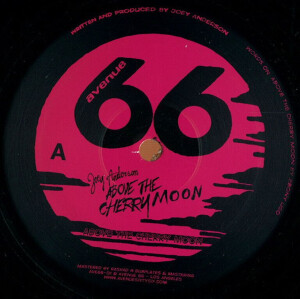 Above The Cherry Moon(w/Vakula Rmx/2022 ReEdition) 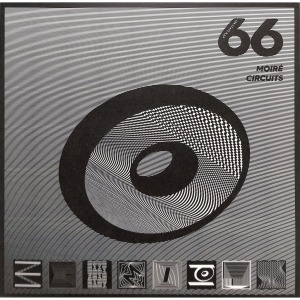 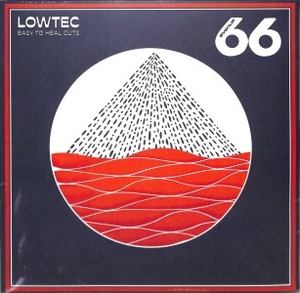 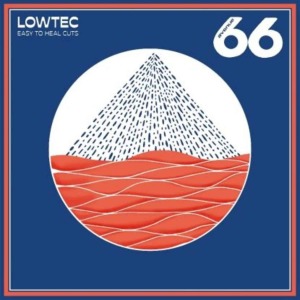