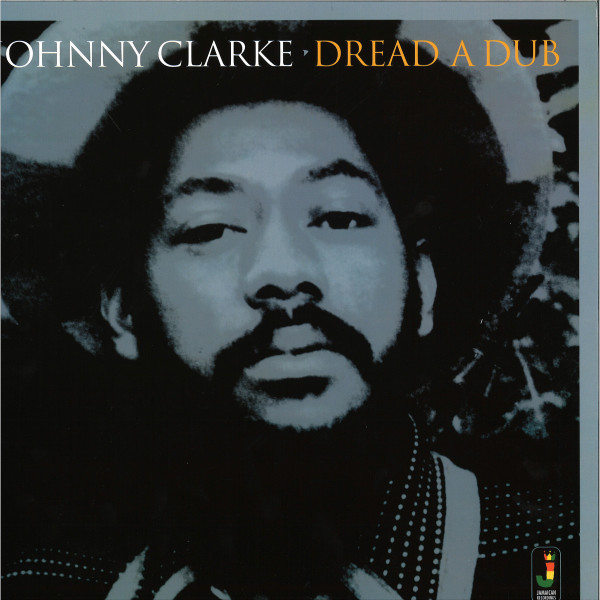 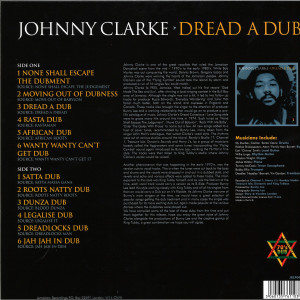 Johnny Clarke is one of the great vocalists that ruled the Jamaican Dancehall scene from the mid - 1970's to the early 1980's. While Bob Marley was out conquering the world, Dennis Brown, Gregory Issacs and Johnny Clarke were winning the hearts of the Jamaican people .Johnny Clarke's use of the 'Flying Cymbal' sound took the Island by storm and produced a run of hit singles few could match.
Johnny Clarke (b.1955, Jamaica, West Indies) cut his first record 'God Made The Sea and Sun', after winning a local singing contest in the Bull Bay area of Jamaica. Although the single was not a hit, it led to two follow up tracks for producer Rupie Edwards, 'Everyday Wandering' and 'Julie' that fared much better, both on the island and oversees in England and Canada. These tracks also brought the singer to the attention of producer Bunny Lee and a working relationship that would go on to produce a prolific catalogue of music. Johnny Clarke's Dread Conscious / Love Song style were to grace many hits around this time in 1974. Such tunes as 'None Shall Escape The Judgement', 'Move Out of Babylon', 'Rock With Me Baby', 'Enter The Gates With Praise' to name but a few. All new songs added to a host of cover tunes, recommended by Bunny Lee, many taken from the singer John Holt's catalogue, that suited Clarke's vocal style. The rhythms were cut at various studios around the Island. Randy's Studio 17, Channel 1, Treasure Isle, Dynamic Sounds and Harry J's, by a group of musicians loosely called the Aggrovators and some tunes incorporating the 'Flying Cymbal' sound again introduced by Bunny Lee, working the Hi-Hat in fine style. The tracks were then taken to King Tubby's studio where Johnny Clarke's vocals would be voiced.
Another phenomenon that was happening in the early 1970's, was the version cuts to vocal tracks. This is when the tunes were cut back to the bass and drums and the vocals were dropped in and out in a dubbed style, and reverb and echo and various effects were added