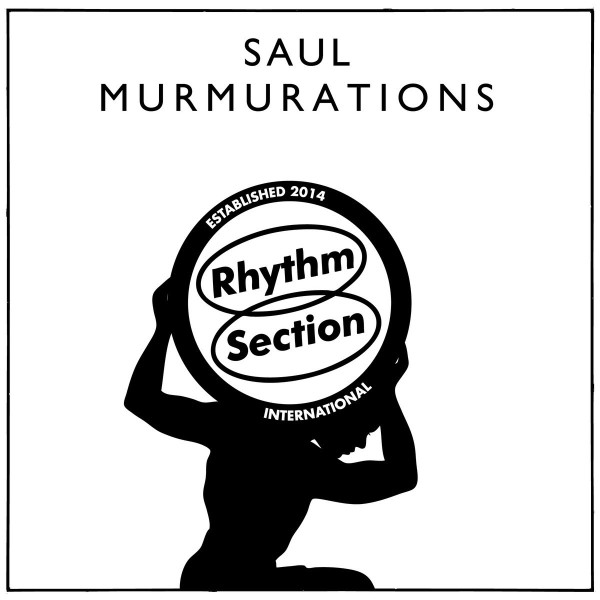 The band, having debuted at Brainchild Festival in 2018, have spent the last couple of years working on material for this stunning debut EP.

Featuring friends and frequent collaborators Brother Portrait (Steam Down) and Poppy Ajudha, the 6 track EP simmers with a potent UK energy; paying homage to the sounds of Garage, Jungle and Broken Beat all in the context of the new wave of London Jazz - of which all members of this project are key players.

Opening track, 'No Fuss No Fight' provides a blissed out, shuffling backdrop to showcase Brother Portrait's toast to the dance, in which he effortlessly switches from spoken word to fast paced delivery.

"oi selector, come save my life - I don't want no fuss no fight'
At once dothing its cap to Mala's iconic Anti War Dub whilst taking inspiration from The Street's observational masterpiece Weak Become Heroes - this is a song with 'instant classic' written all over it.

Ping Pong is a Kaidi Tatham-esque workout, leading us nicely to standout track Earth Rain feat. breakthrough London Singer Poppy Ajudha. The synergy between Jack on keys and Poppy on Vocals is clear; the two have been playing together for years and combine perfectly on this sun drenched contemporary take on the so called broken-beat style.

All in all, the EP is equally at home in the club as it is in the living room, owing to it's balance of epicness and musicality. This is undoubtedly a product of London town and couldn't fit more perfectly with the expansive sound of Rhythm Section INTL. 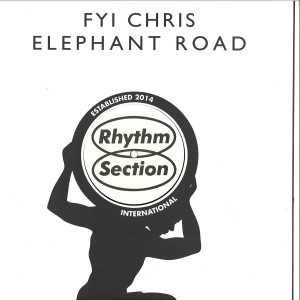 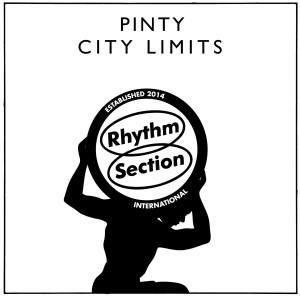 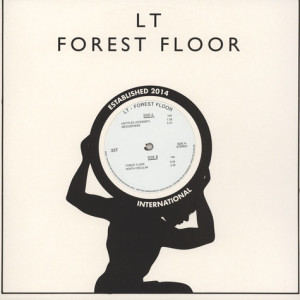