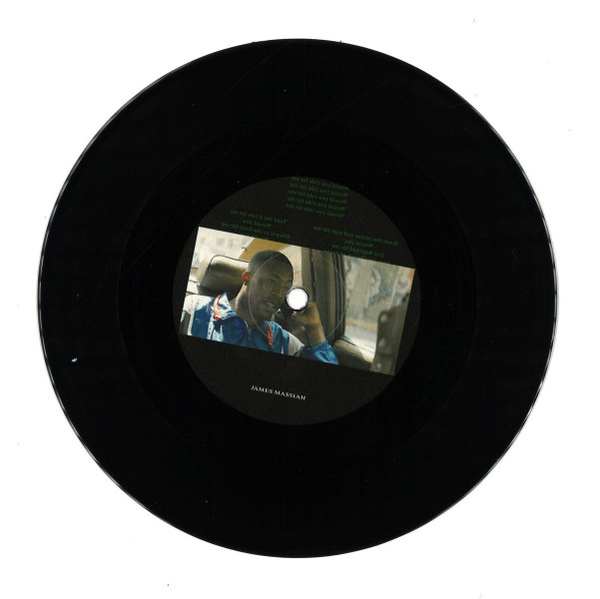 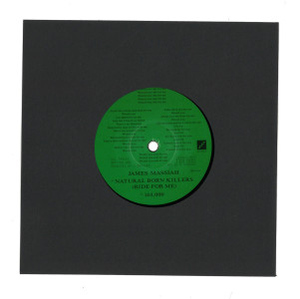 Natural Born Killers (Ride For Me)

Ethereal, lofty vibes delivered in a buoyant dancehall / house hybrid. In "Natural Born Killers" Massiah testifies to a newfound earthly love and guilt free living, inspired by a search for meaning in a selfish world.

All tracks on the EP were written & produced by James Massiah himself, as he continues in his mission to elude the pigeonholing of his talents (Poet, DJ, Producer, Artist). The vinyl edition features a mix for dance floors from a certain Pete O'Grady, whose support Massiah has enjoyed over recent years, with Joy O regularly weaving Massiah's acapellas into his sets ever since the release of the latter's Euthanasia Party / 27 collection of poems.

"144,000" on the b-side, is a dark Memphis inspired cut not to be overlooked, while "Last Dance" (available on the digital release) finds Massiah riding high on his more Chicago house leanings.

Heavy rotation from the likes of Cõvco and Benji B. 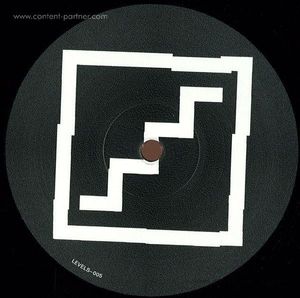 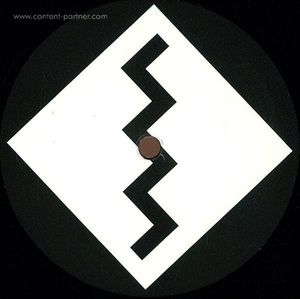 Looking For Something That's Not There 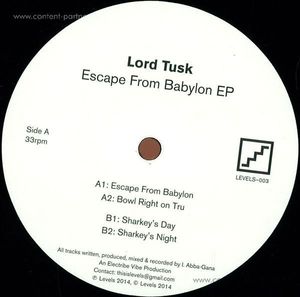 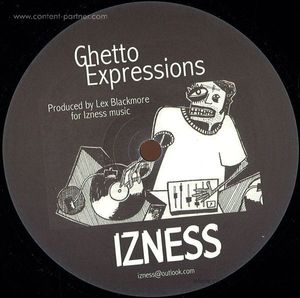 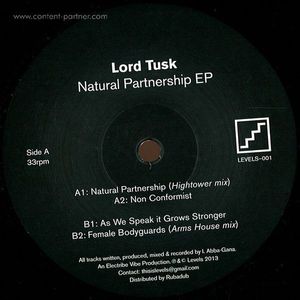