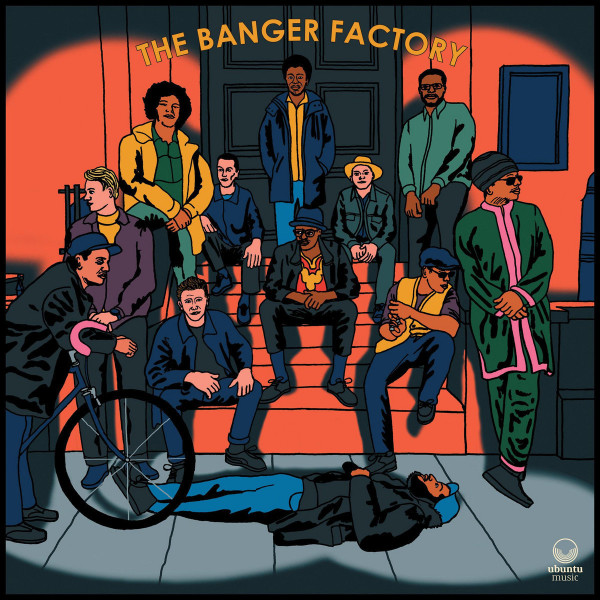 Mark Kavuma rapidly became a key trumpet player on the British Jazz scene. He leads his own Quartet, The Banger Factory and the 'Floor Rippers' House Band, as well as playing with Jean Toussaint's Young Lions, Jazz Jamaica, The Alan Weekes Quintet and as one of the brass teachers at London based carnival band, KinetikaBloco. Mark has been featured as guest soloist with Wynton Marsalis and Jazz at Lincoln Center Orchestra. He's also had the pleasure playing and touring with greats in the line of Salif Keita and Les Ambassadeurs, MulatuAstatke, Barry Harris, Jeff 'Tain' Watts, Kano and ScrittiPolliti, to name a few. Mark's main outfit, The Banger Factory, is a collective that is contingent upon bringing the people a good time. Born in the heart of Brixton, south London, the band has developed and nourished a truly unique and unmistakable sound. The ensemble explores original material that gets people moving. Mark's debut album, Kavuma, was released last year on Ubuntu Music to worldwide critical acclaim and was selected by USA's Downbeat Magazine as one of the best jazz albums of 2018. The Banger Factory features some of the most gifted, engaging and masterful musicians on the scene today, including Mussinghi Brian Edwards and KaidiAkinnibi (saxes), Artie Zaitz (guitar), David Mrakpor (vibes), Reuben James (piano/organ), Deschanel Gordon (piano), Michael Schrimpling (double bass) and William Cleasby (drums). Mark explains: "As Keith Richards once said, 'Good music comes out of people playing together, knowing what they want to do and going for it. You have to sweat over it and bug it to death'." Concerning his signing with Ubuntu Music for his second release on the Label, Mark elaborates, "Re-signing with Ubuntu is a dream. Nothing but good times and I am grateful for the opportunity to do it all again, especially with all the support, love and encouragement I have received. It has been a beautiful journey and I cannot wait for you to hear this project and the new m 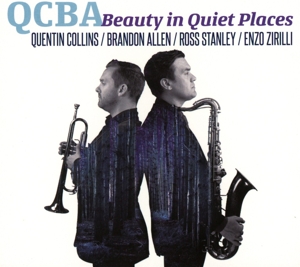