World renowned handpan player and composer Manu Delago returns with a brand-new album, which comes hot off the heels of his acclaimed awe-inspiring short film and album project, Parasol Peak - the transfixing Circadian. The album, which is set for release on 13th September via One Little Indian Records (home to Delago's musical peer Björk), takes the listener through the cycle of sleep stages, emulating REM, light sleep, deep sleep and an abrupt awakening. Delago was inspired by the concept of individual circadian rhythms, due in part to his own lack of sleep as an international touring musician with Björk, Olafur Arnalds, Cinematic Orchestra and Anoushka Shankar.
Circadian takes the listener on a journey through the night, beginning in the late afternoon, moving into sunset and night time, through to the morning. "Title track 'Circadian' employs a repetitive 24-note-pattern for this reason, with some small rhythmic variations symbolising that our 24-hour-rhythm is not perfect, and everyone has individual variations in their sleep pattern - in my own case often due to jetlag" explains Delago.
A departure from the Austrian musician's revered electronic-leaning work in Silver Kobalt and Metromonk, Delago incorporated percussive instruments found on those worldwide tours - from places such as Vietnam, Russia, Turkey and Indonesia - with an aim to create an electronicinspired album in an acoustic form. "I wanted to incorporate elements of the electronic music that influences me; I used clarinets and accordion like warm analog synthesizers, and added strings and trombone to give it an orchestral but yet very intimate character" he explains.
Lead single 'The Silent Flight of the Owl' was written to emulate the sound of an owl's wings, with woodwind instruments gently performing an acoustic version of an analogue synth and a delay pedal. The track is an ode to an unusual experience Delago had a few years ago; "I had an encounter with an owl while I was brushing my teeth 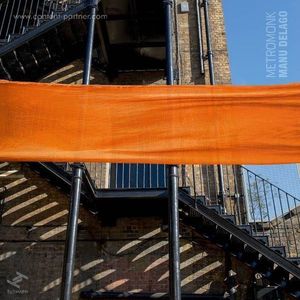 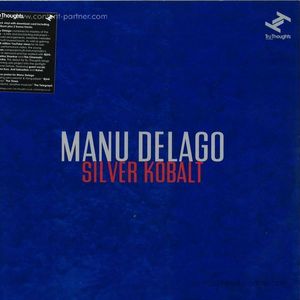 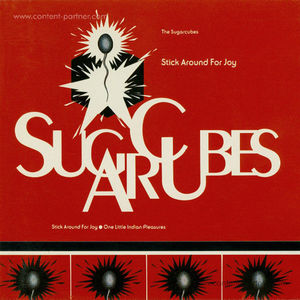 Stick Around For Joy (180g Reissue)