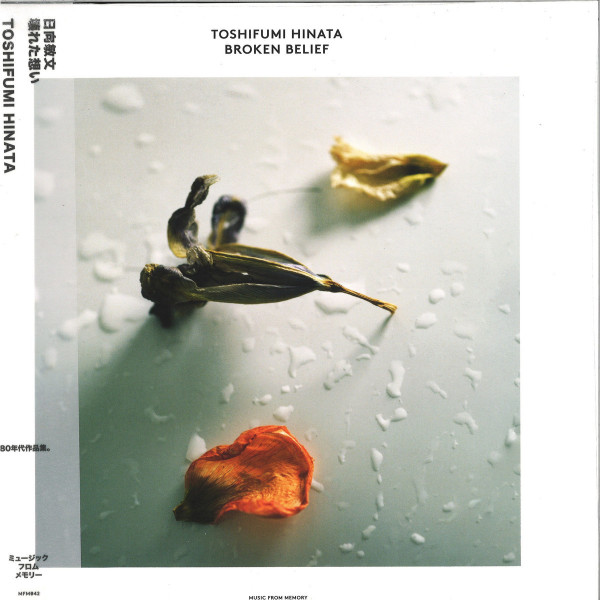 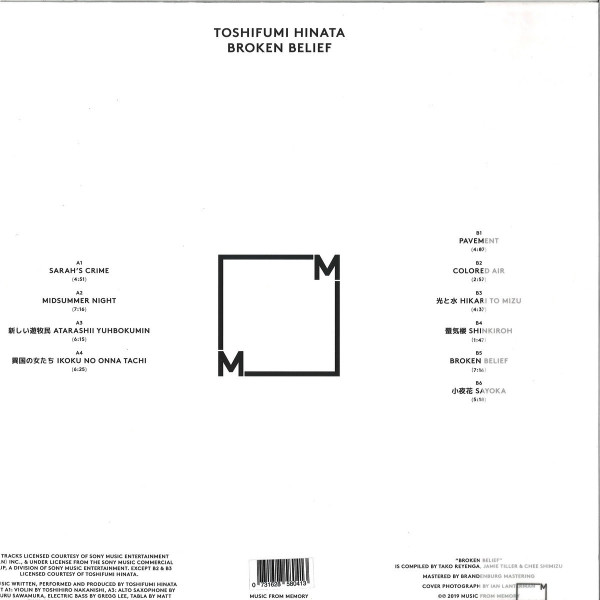 ‘Broken Belief’ brings together a selection of recordings by Japanese multi-instrumentalist Toshfumi Hinata drawn from a body of work originally recorded between 1985-1987. Attending Berklee College of Music after spending time living in both the United States and the United Kingdom, Hinata would study under the tutelage of pianist Patricia Laliberte, graduating from the esteemed American school in 1982. Returning to Japan after becoming disillusioned with his classical training, Hinata experimented with many different forms of music. Moving away from depending simply on acoustic instruments, he would instead become entrenched in the possibilities of the latest analog synthesizers being developed at the time.

Toshifumi Hinata’s initial idea was to make his first album with just a Prophet 5 and Linn Drum Machine. Tweaking filters and creating intricate sequences, Hinata would record various sounds on analog tapes and overdub many different layers; recording violin, piano and other accompaniments separately later on. It would become a method of working for the musician which he would apply almost entirely throughout this period. A deeply submerged process; one in which he would seek, as he himself puts it, to "weave musical images".

Toshifumi Hinata would go on to record several more albums released only on CD throughout the late 1980s and 1990s, after which he focused mainly on music for TV dramas, commercials and documentaries. Now living in Tokyo he is almost exclusively focused on creating music for documentaries. The period of work released between 1985-1987 is one though that was not only a rich moment in the history of Hinata himself but of Japanese music and electronic music in general. 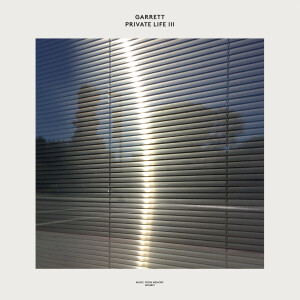 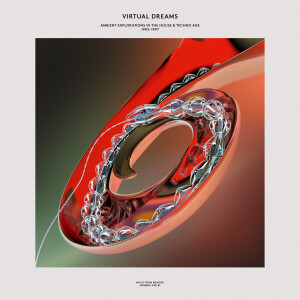