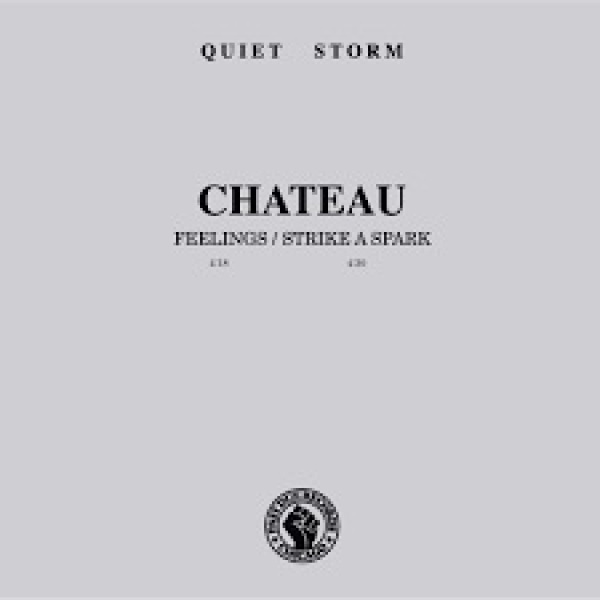 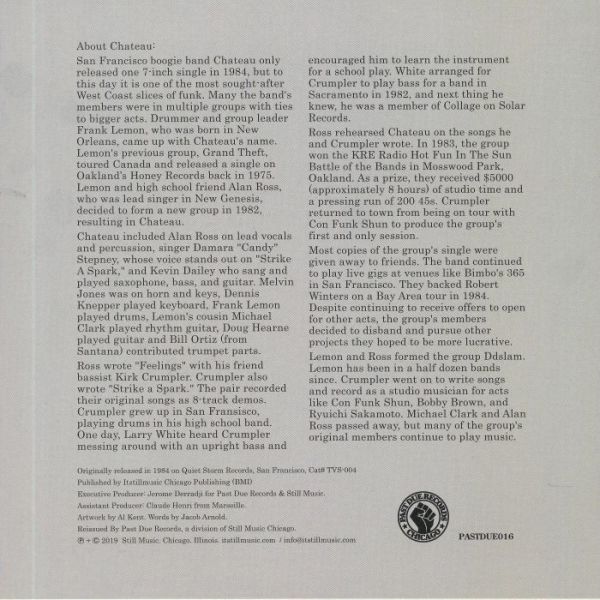 In 1983, Chateau, a San Francisco based boogie funk band, won the KRE Radio Hot Fun In The Sun Battle of the Bands in Mosswood Park, Oakland.
As a prize, they received $5000 (approximately 8 hours) of studio time and a pressing run of 200 45s.
Chateau included Alan Ross on lead vocals and percussion, singer Damara "Candy" Stepney, and Kevin Dailey who sang and played saxophone, bass, and guitar.
Melvin Jones was on horn and keys, Dennis Knepper played keyboard, Frank Lemon played drums, Lemon's cousin Michael Clark played rhythm guitar, Doug Hearne played guitar and Bill Ortiz (from Santana) contributed trumpet parts.
Chateau only released one 7-inch single in 1984, but to this day “Feelings” is, arguably so, one of the most sought-after West Coast slices of funk.
Jerome Derradji and Past Due Records are proud to officially reissue this incredible slice of boogie for the first time. 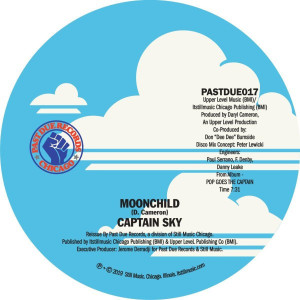 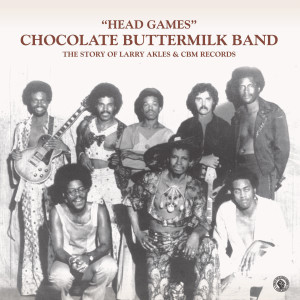 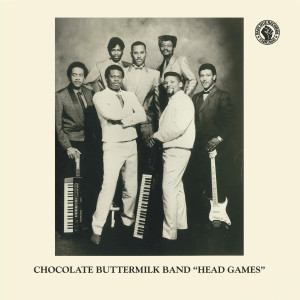 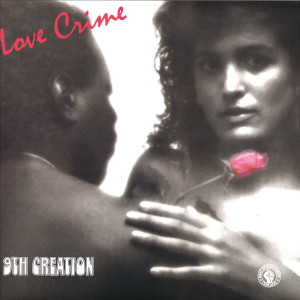