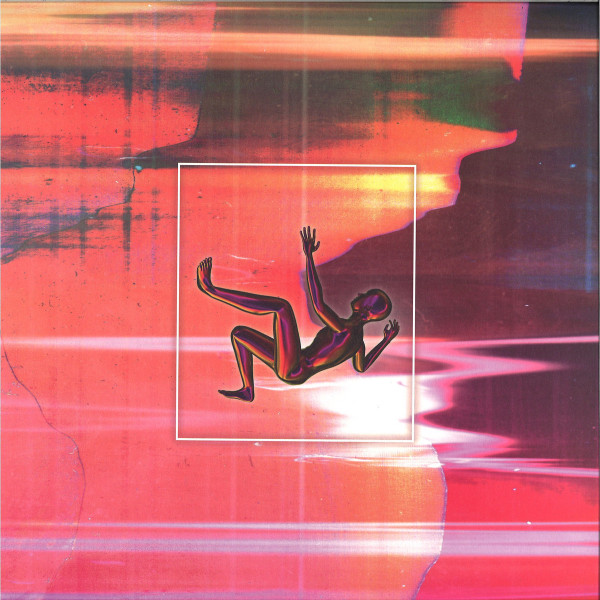 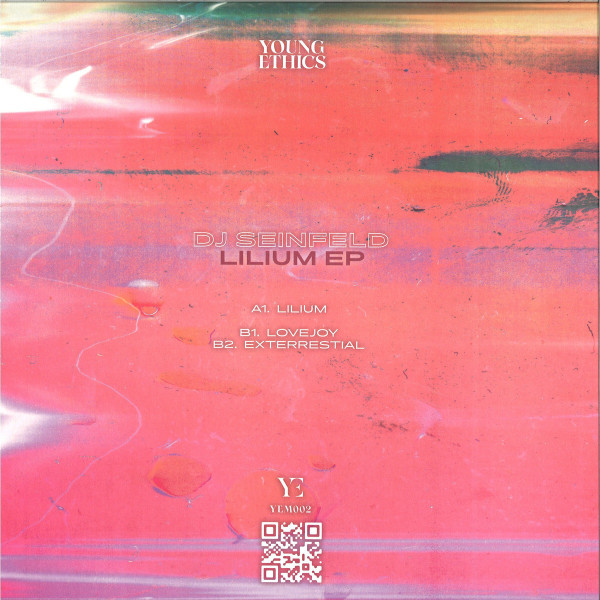 Lilium is released a year on from his 2018 DJ-KiCKS entry, and is something of a curveball.

As with all of Jakobsson’s music, it’s honest and emotive, but the sun kissed house and italo of Lilium and Lovejoy is full of happiness and optimism, in contrast to the normally melancholic mood of his productions. Hypnotic percussion and soaring melodies that would pass the old grey whistle test, give off waves of summery euphoria.

All three tracks have been featuring heavily in his sets at clubs and festivals across the over the last months, and we’re extremely happy to have them as the sophomore entry in the Young Ethics catalogue.

These are tracks that I would probably feel break too much with what I’ve previously done and released to give to other labels, but with having started my own [label] I wanted these tracks to showcase the freedom I feel in other sounds of my production that perhaps haven’t seen the light of day that often in the past; happiness, fun and a sense of ”anything goes 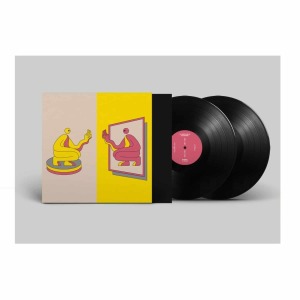 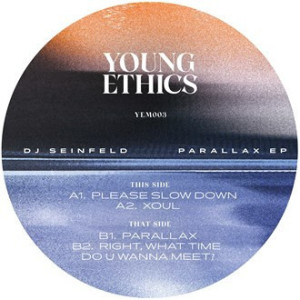 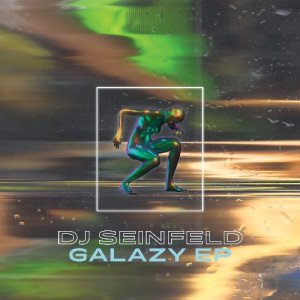 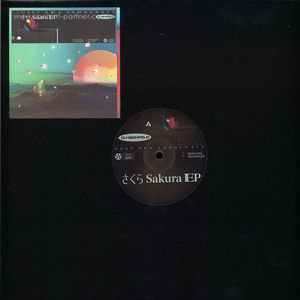 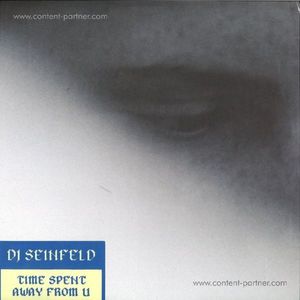