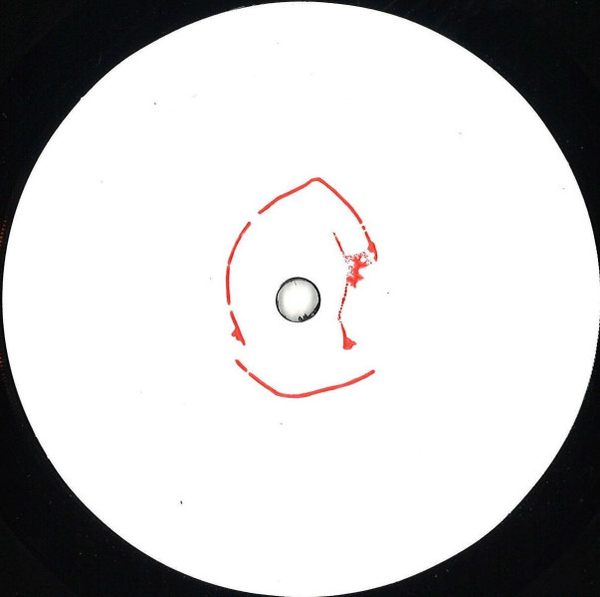 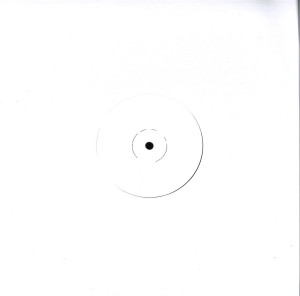 Wow !
A bona fide genius from the formative 12" remix era of NYC's Disco explosion opens up his secret vault !!
On the A-side, our NYC legend sticks his scalpel into Diana Ross' tempo shifting, tops off, seductive set starter "Love Hangover", letting the groove roll on and on forever while the adlibbed vocals pour through the mix like the sweetest honey - disco bliss! Flip the disc for a little funk excursion into progressive soul territory via Booker T & The MG's amazing "Melting Pot", here expanded, extended and reworked into a hypnotic, break-led masterpiece, which sees each exceptional solo drop in, do its thing and punch out right on time. Super limited and certain to fly - catch it while you can 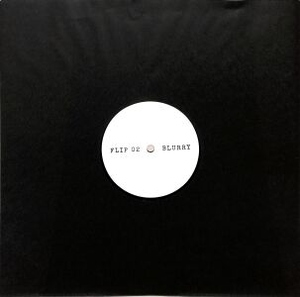 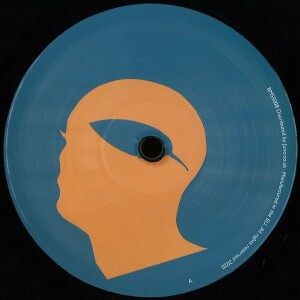