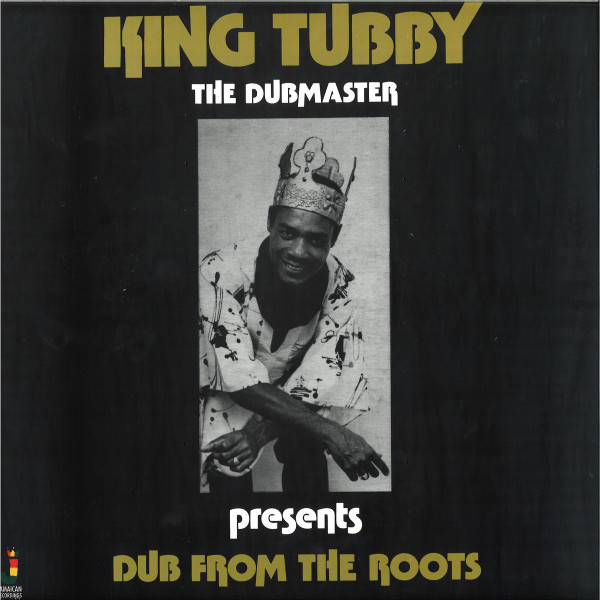 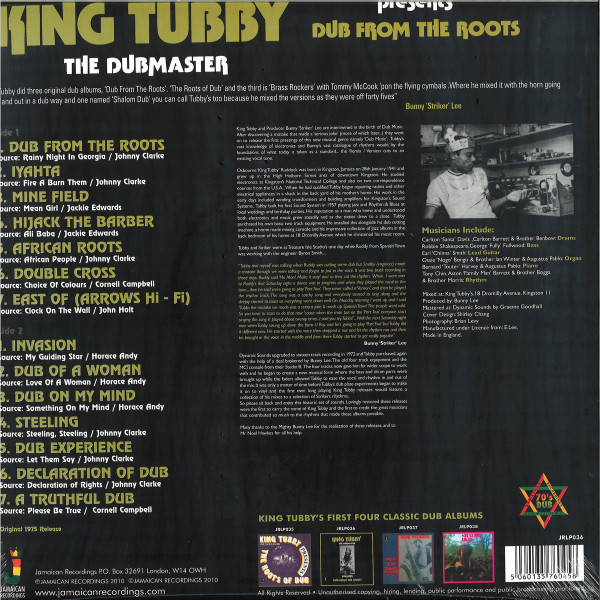 Tubby did three original dub albums, “Dub From The Roots, “The Roots Of Dub” and the third is “Brass Rockers” with Tommy McCook ’pon the flying cymbals. Where he mixed it with the horn going in and out in a dub way and one named “Shalom Dub” you can call Tubby’s too because he mixed the versions as they were off the forty fives.

King Tubby and Producer Bunny “Striker” Lee are intertwined in the birth of Dub Music. After discovering a mistake that made a “serious joke” (more of which later…) they went on to release the first pressings of this new musical genre namely “Dub Music”. Tubby’s vast knowledge of electronics and Bunny’s vast catalogue of rhythms would lay the foundations of what today is taken as a standard…. The Remix / Version cuts to an existing vocal tune.

Osborne “King Tubby” Ruddock was born in Kingston, Jamaican the 28th January 1941 and grew up in the High Holborn Street area of downtown Kingston. He studied electronics at Kingston’s National Technical College and also on two correspondence courses from the USA. When he had qualified, Tubby began repairing radios and other electrical appliances in a shack in the back yard of his mother’s home. His work in the early days included winding transformers and building amplifiers for Kingston’s Sound Systems. Tubby built his first Sound System in 1957 playing jazz and Rhythm and Blues at local weddings and birthday parties His reputation as a man who knew and understood both electronics and music grew steadily and as the sixties drew to a close. Tubby purchased his own basic two track equipment. He installed this alongside his dub cutting machine, a homemade mixing console and his impressive collection of Jazz albums in the back bedroom of his home at 18 Dromilly Avenue which he christened his music room.

Dynamic Sounds upgraded to sixteen track recording in 1972 and Tubby purchased, again with the help of a deal brokered by Bunny Lee. The old four track equipment and the MCI console from their Stu 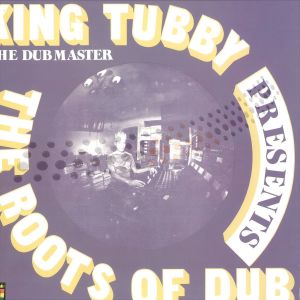 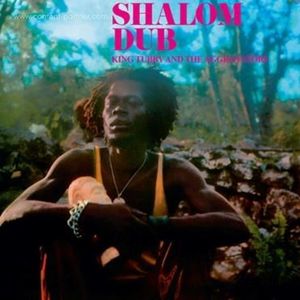 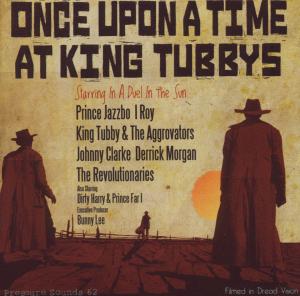