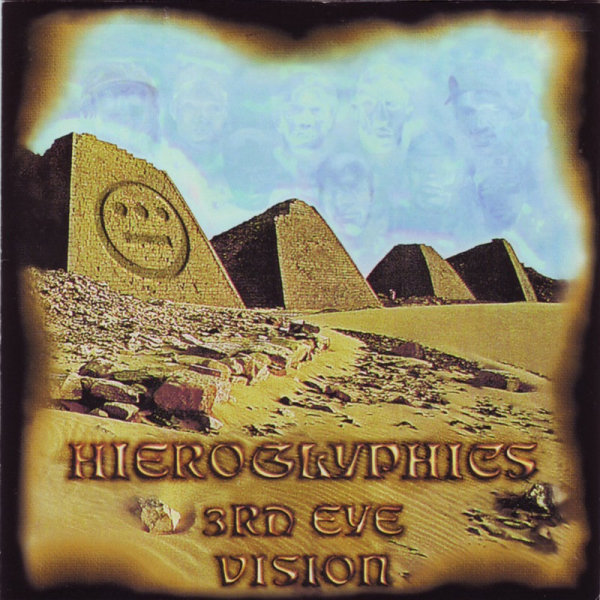 1998 was a fertile year defined by juggernaut projects from Black Star, Lauren Hill, Outkast, and others, all of whom synced experimentation with foundational tenets that made the 1990s ferociously groundbreaking.

Out of Oakland, California, a collective known as Hieroglyphics were positioning away from industry control, to helm their own assets in manners more suited to their own marketing self-vision. While artists have certainly went solo prior, this came at a critical juncture for the crew during a spiraling and newfound Internet world. Born out of this independent spirit was the crew’s first official studio album 3rd Eye Vision.

The album spans twenty-two songs, all featuring beats by Domino who manned the lion’s share of production. A-Plus, Opio, Del, Casual, and Phesto also contributed beats. MCs each had their own song, short interludes highlighting their individuality through short verses, a clear espirit de corps statement.

Even among standouts like “Oakland Blackouts” or “At The Helm,” perhaps the most celebrated song off the release is “You Never Knew,” a track that propelled 3rd Eye Vision to #88 on the Billboard Top 200, not an entirely easy feat as a new label competing with the late ‘90s’ abundant onslaught of classic material.

In celebration of 20 years of 3EV, Fat Beats and Hiero Imperium are proud to present this CD/Vinyl reissue in deluxe packaging, expansive liner notes and the full original album tracks and a bonus for the very first time in one package. 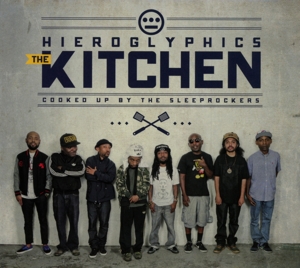 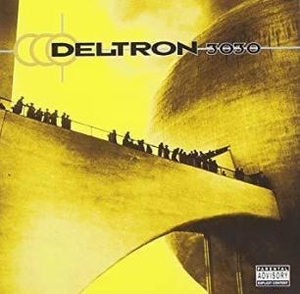