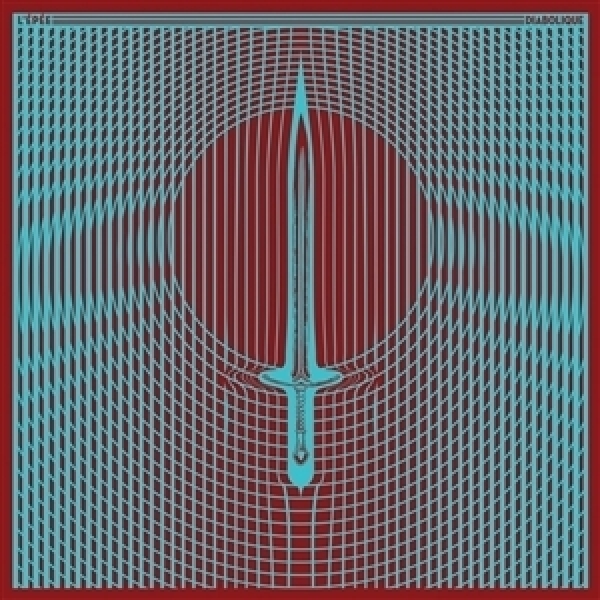 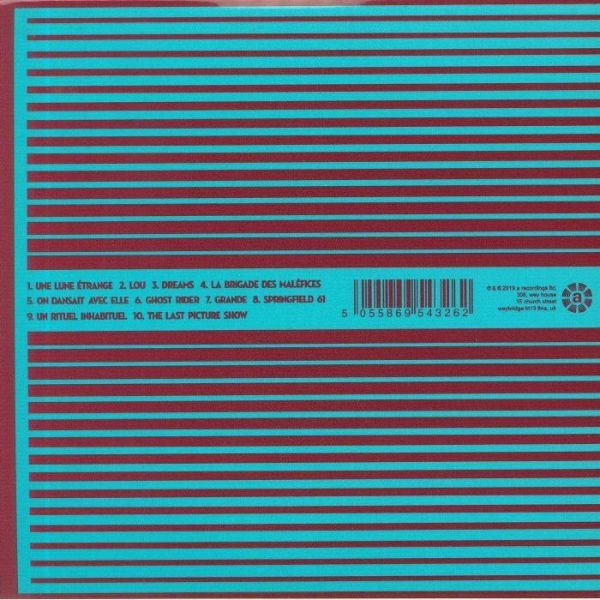 This is the debut album release from L'ÉPÉE , the band are Emmanuelle Seigner (Ultra Orange & Emmanuelle) , Anton Newcombe (The Brian Jonestown Massacre) & Lionel & Marie Liminana (The Liminanas) . It is very rarely that a musical project lives up to the billing of being a `supergroup'. However, the exception to this rule comes in the shape of L'Epee. A stellar combination of the talents of The Brian Jonestown Massacre's Anton Newcombe, cinematic femme fatale Emmanuelle Seigner and ice-cool pop provocateurs The Limiñanas (Lionel and Marie Liminana), L'Epee transcend artistic and traditional borders. "We are living in very culturally insular times, so it feels really good to be swimming against the tide," says Anton of the band's bi-lingual, cross-continental approach."There's something really positive about branching out, collaborating and taking risks." Far from being defeated by a world seemingly regressing into turmoil, L' Epee's strength comes from a long history of challenging the status quo. From Anton's legendary battles with `The Man' with The Brian Jonestown Massacre to Emmanuelle's eclectic screen career to The Liminana's community-minded ethos- setting up their own record shop, L.G.D.C, and promoting gigs by the cream of the world's garage rock scene ( New Bomb Turks, Oblivians, Fleshtones, Revelators) -they share a fierce intelligence and an outsider aesthetic which, over the decades, has been sharpened to a razor's edge. Fitting, then, that their name translates as The Sword. "It came to me in a dream," explains Anton. "I woke up and there it was, `The Sword'. Someone told me there had already been a band with that name so I flipped it into French. It suits the band because we're united in a common cause." This pent-up creative energy has been channelled into their extraordinary debut album, Diabolique. Named in tribute to Mario Bava's 1968 cult classic `Danger: Diabolik', it's a musical masterclass where elements of garage, ye-ye, sleaze rock, cult sou 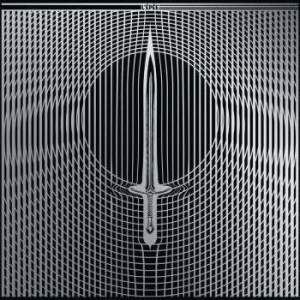 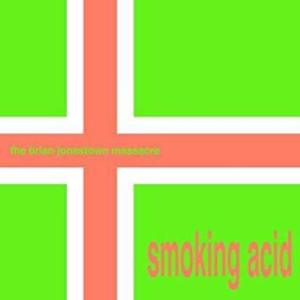