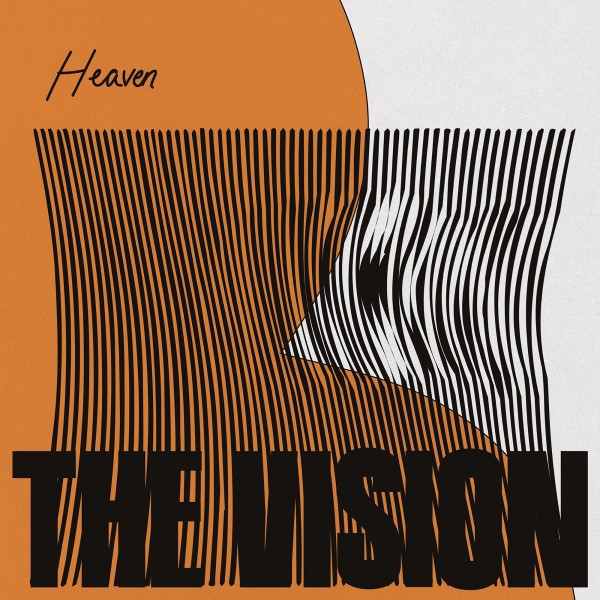 After revealing KON's edit of 'Heaven' on their blissful 7" debut, The Vision return to release the original on 12", along with remixes from Mousse T. and Nightmares on Wax. Opening the A-Side with the blissful original, a funk-laden track vocally-led by Andreya Triana, it pairs her soulful tones with lush instrumentation make 'Heaven' a sublime introduction to the duo. Up next is Mousse T.'s E-Funk Mix, where the legendary German DJ lends his signature disco-infused style to the track to produce an atmospheric club cut. On the flip side are the two mixes from Leeds native Nightmares On Wax. Bringing his trademark funk-flavoured grooves into the mix, his remix of the track showing the producer's innate musicality. Rounding off the release is the Nightmare On Wax Club Dub, stripping back the vocals to offer a transformed version of the original. 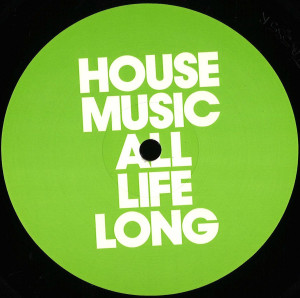 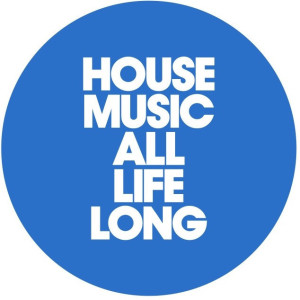 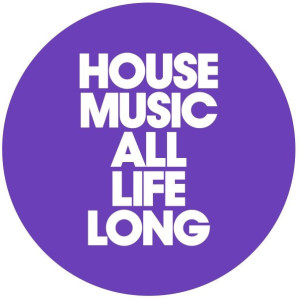 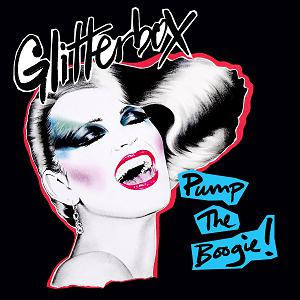