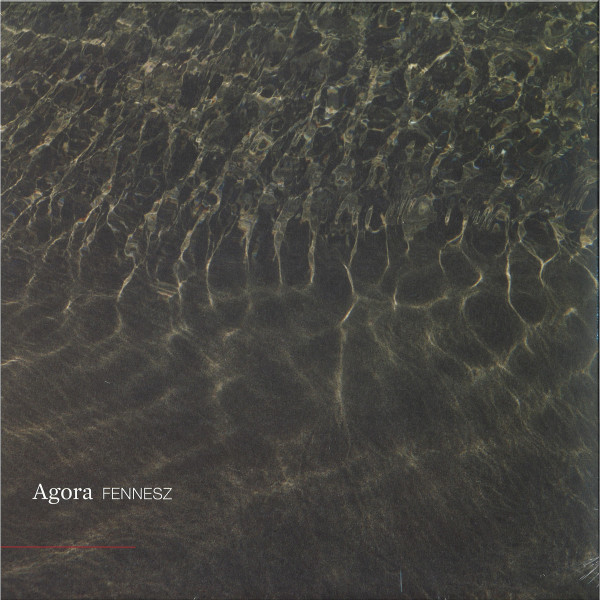 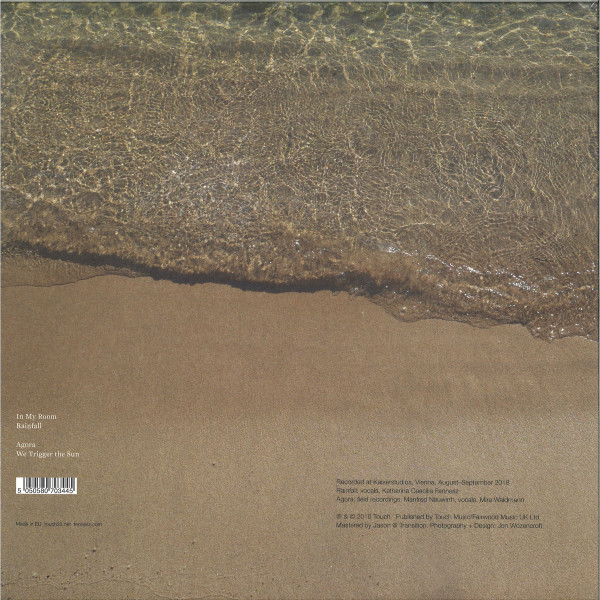 Agora is Christian Fennesz's first solo album since 'Mahler Remixed' [Touch, 2014] and 'Bécs' [Editions Mego, 2014]. Fennesz writes: "Its a simple story. i had temporarily lost a proper studio workspace and had to move all my gear back to a small bedroom in my flat where I recorded this album. It was all done on headphones, which was rather a frustrating situation at first but later on it felt like back in the day when I produced my first records in the 1990s. In the end it was inspiring. I used very minimal equipment; I didn't even have the courage to plug in all the gear and instruments which were at my disposal. I just used what was to hand." 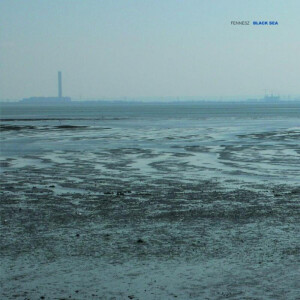 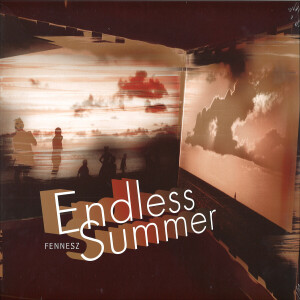 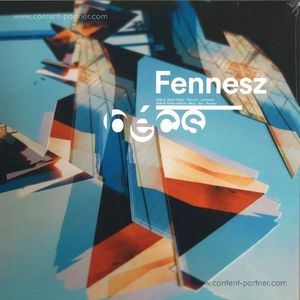 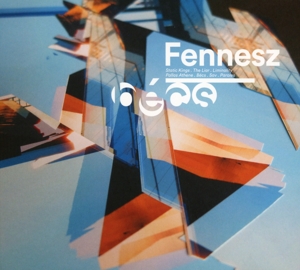 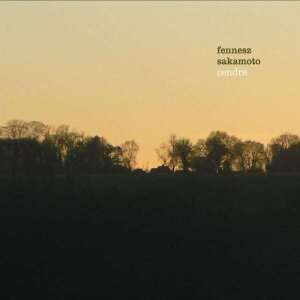 despite the water supply