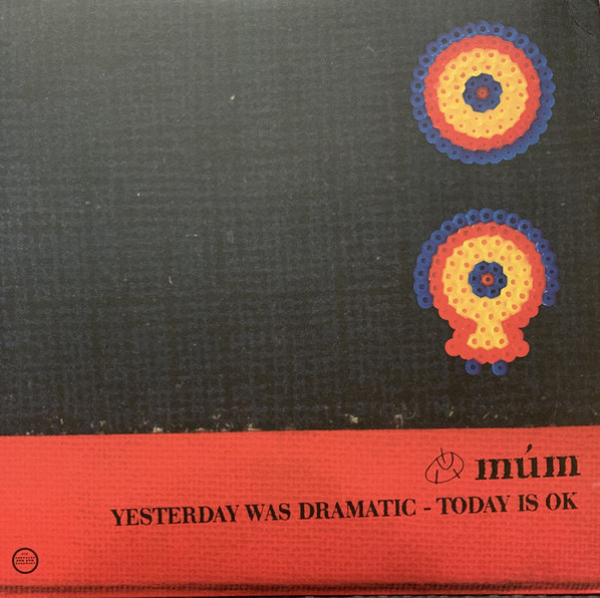 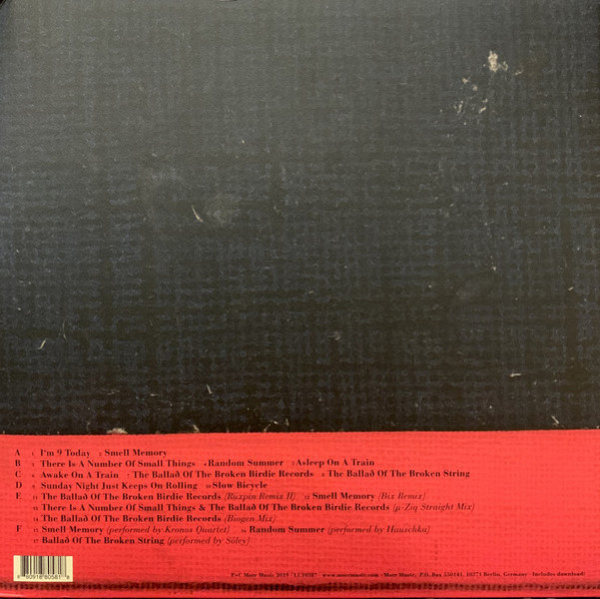 In 1999, on December 23 to be precise, the electronic music landscape changed forever. On that day, the now legendary Icelandic band múm released their debut album "Yesterday Was Dramatic - Today Is OK". The thing is though, back in the day, hardly anybody realized. It was Christmas after all, people were busy with potentially more important things and didn't pay attention to some kids selling records on Reykjavík's high street. Little did those shoppers know.
Thankfully, those 10 tracks weren't overlooked for long. On the contrary: the album went on to become one of the most influential building blocks of what back then was called electronica and today is considered an art form playing a crucial and important role in shaping and defining the rich electronic music culture of the 21st century. Now, 20 years after the record dropped onto planet Earth, Morr Music is re-issuing the remastered album with its original artwork, adding newly commissioned re-works: A note-for-note representation of "Smell Memory" by Kronos Quartet (with additional drums by múm's Samuli Kosminen), a gentle reinterpretation of "Random Summer" by acclaimed pianist and composer Hauschka and an otherworldly new version of "Ballad Of The Broken String" recorded by label mate Sóley. Additionally, four remixes produced in the early 2000s are made available for the first time ever on vinyl here. 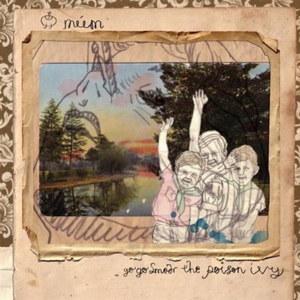 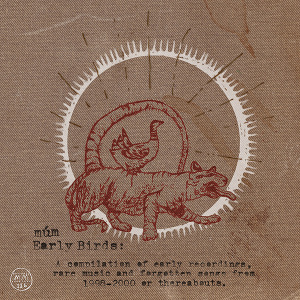 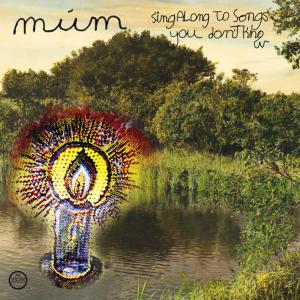 sing along to songs you don't know 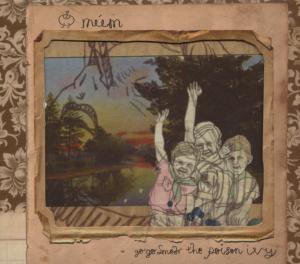 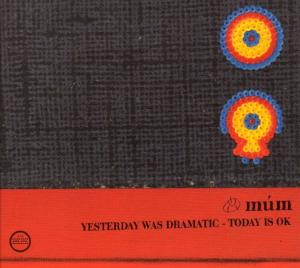 yesterday was dramatic-today is ok 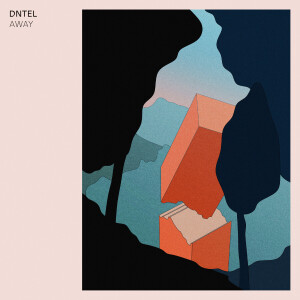 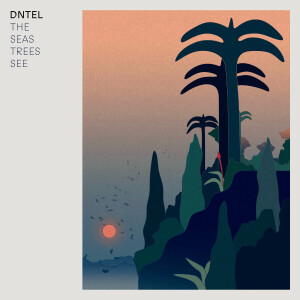 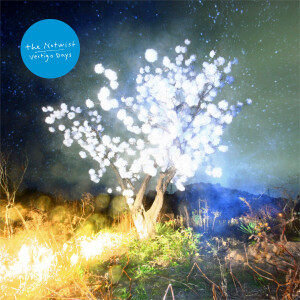