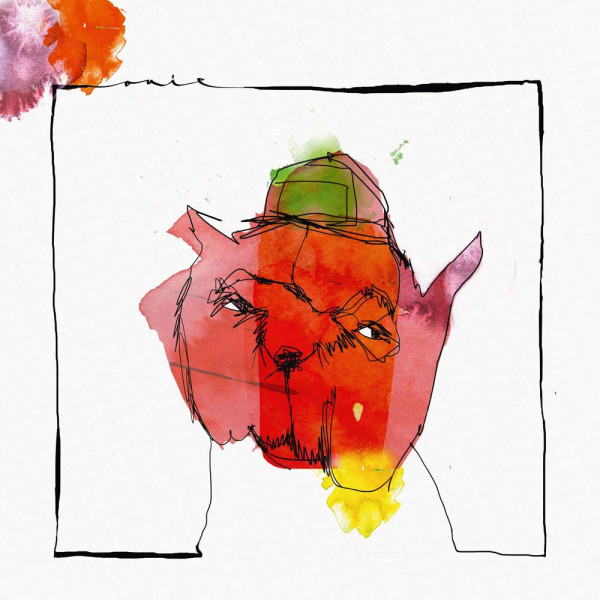 Ouïe is the label of Acid Pauli and Nico Stojan, two cosmic travellers who started the imprint to curate diverse music that somehow all fits within their musical world. With their 14th release, the reigns are handed over to Disarmed, a new project by two veterans of the electronic music scene, for their 3 tracker ‘Slow Down EP’. The vibe fits perfectly with the label - first track ‘Disarmed’ is a deep chugging, melodic cut - dreamy vocals underpinned by a thick, grooving beat - one for the festival crews. The ‘Lovestruckk Remix’ of the same track dives headlong into the trippy, euphoric nature of the track, stretching out the feeling over 8 and a half minutes. Lovestruckk are Nico Stojan and Holmar Filipsson (aka Thugfucker) and the two met in a cave of sorts on the dancefloor of Kater-Holzig in Berlin. An instant friendship formed and shortly after they began working on music together. A few years later, on a beautiful Tuesday morning at the 2016 Burning Man, they played the closing set of that year atop the Robot Heart bus. This set has since become the stuff of legend and where their collaboration received the name “Lovestruckk". Finally the title track, ‘Slow Down’ is a chugging house groover, with rising, trippy synths - at once immediately danceable and yet perfectly suited to chilling. 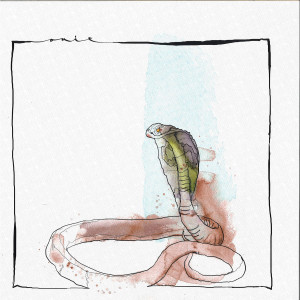 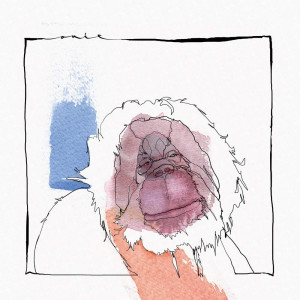 Had To Get Rid Of Some Shit 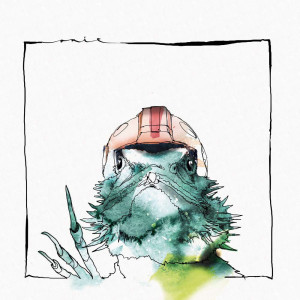 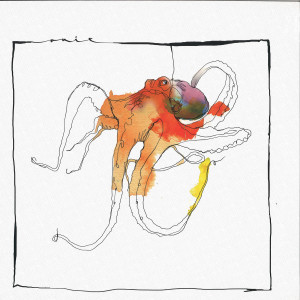