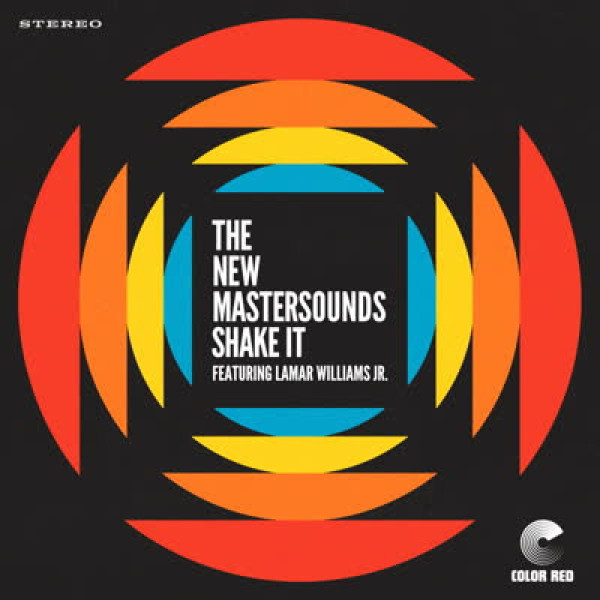 The New Mastersounds have been delighting audiences with their infectious brand of funky soul-jazz for the two decades since they formed in Leeds in 1999. For the first five years of the band's career they were regulars at the Jazz Café in London, before they began to turn heads on the funk scene in the US, where guitarist/producer/bandleader Eddie Roberts now lives. For over a decade they have been a staple act of the late-night scene during New Orleans' annual Jazz Fest.

Recorded at Color Red Studios in Denver in December 2018, "Shake It" is a fresh Anglo-American collaboration between the band and vocalist Lamar Williams Jr (son of the late Allman Brothers bassist Lamar Williams), with high-class soulful horns from Mike Olmos & Jason Mingledorff, and percussion by Jeff Franca of Thievery Corporation 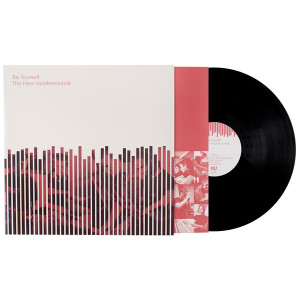 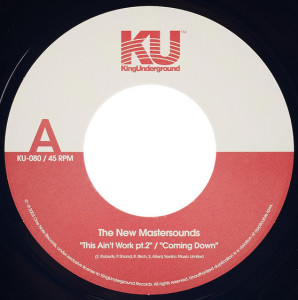 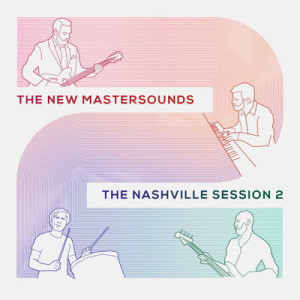 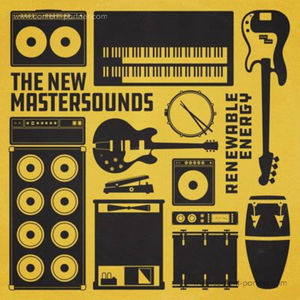 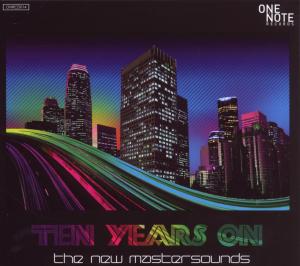 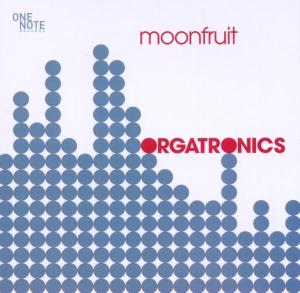 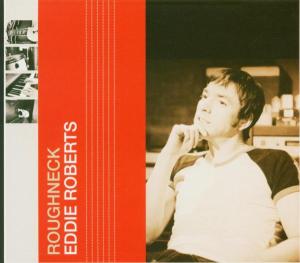