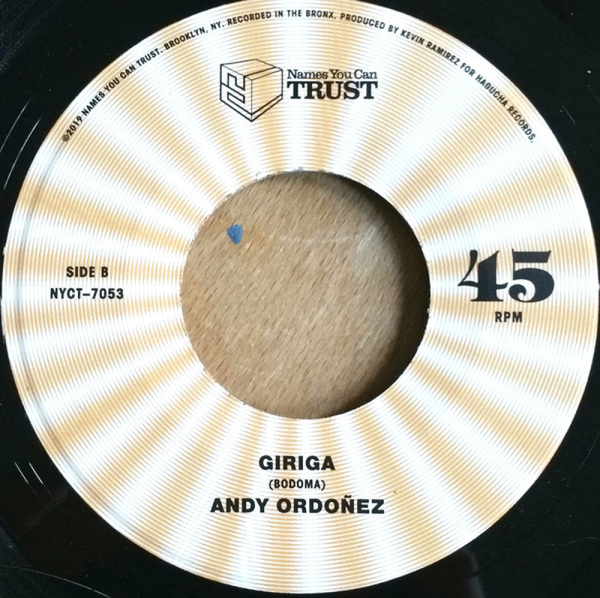 Introducing Andy Ordoñez, a young drummer and singer native to the cultural nexus of New York City that is The Bronx. The crucible of the NYC melting pot is a fitting base for this rising musician, who was born to Honduran parents of Garifuna decent and raised in the musically rich and diversified Central American neighborhoods of the northernmost borough. At the early age of 13, Ordoñez joined his father Bodoma and his touring Garifuna Cultural Band, themselves well-recognized artists in the Garifuna communities of the Caribbean and the US, communities that all trace their lineage toAfrican survivors of human cargo ships wrecked off the island of St. Vincent around 1675.Ordoñez forged his part in this evolving history while also cutting his musical teeth performing and practicing a legacy comprised of a historic blend of African and Caribbean culture arising through centuries-deep Garifuna heritage. It's another example of an incredibly varied and mixed upbringing that happens all around us in New York City, an essential but often unobserved contribution to the larger communities we inhabit.

On his debut vinyl release for Names You Can Trust, Ordoñez has transformed this base of folkloric drumming, a bedrock of parranda and punta rhythms, along with the distinctive sound of the primero drum (its snare-like punch coming from metal wires wrapped around the drumhead), and fused it with a contemporary blend of Caribbean-style synths and guitars to create a new and totally unheard-of evolution that lies somewhere in the echoes of Cabo Verde, Haiti and Ordoñez's Central American roots. 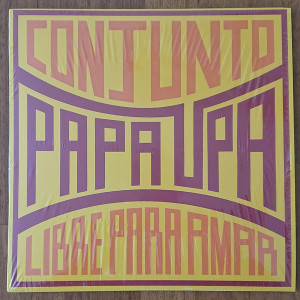 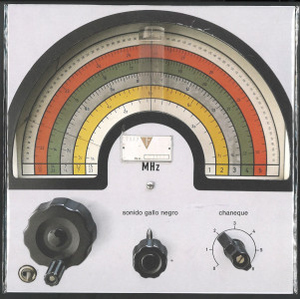 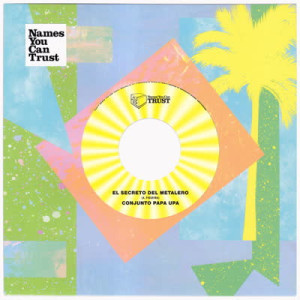 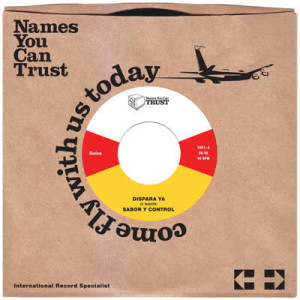 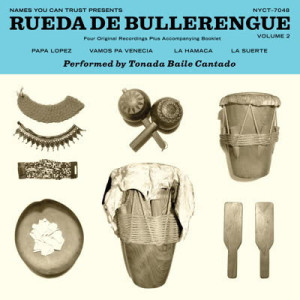