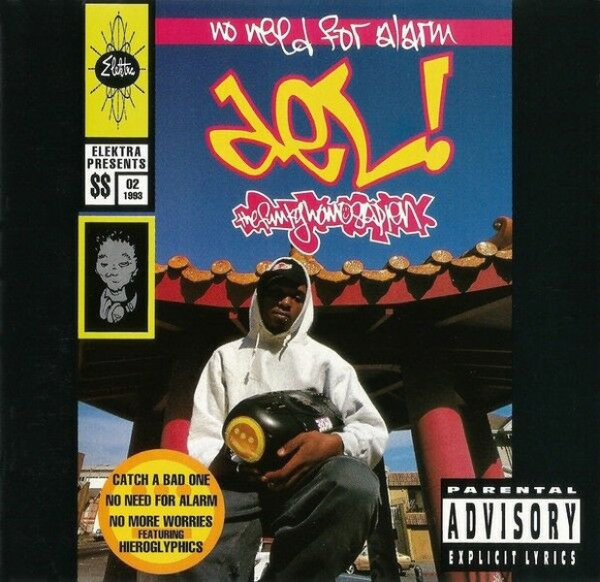 Repress! After breaking out of the Bay Area underground scene in the early 90s Del The Funky Homosapien made a radical turn with his sophomore release, 93’s "No Need For Alarm.” Casting aside the familiar G-funk vibe of his debut, perhaps as “No Need” was produced without the involvement of his cousin Ice Cube, he moved into a jazzier – some would say more East Coast direction on this project. The verbal content on “No Need” shifted as well, moving away from comic interludes and towards a focus on battle raps. “No Need For Alarm” was produced with his Oakland based Hieroglyphics Crew with Domino, A-Plus and Casual all contributing beats making the record one of the three “Hiero Golden Age” releases (along with Souls of Mischief’s “’93 til Infinity” and Casual’s “Fear Itself”). Though some critics are harsh on “No Need For Alarm” and claim it's not as strong an effort as Del’s debut, many disagree and see this release as being the first where Del really stood out. Regardless of which side of the fence one falls on that topic, it's without doubt that "No Need For Alarm" has stood the test of time and remains a challenging and uncompromising follow up from one of the most talented and eccentrically gifted artists to to ever emerge from the world of west coast hip hop. 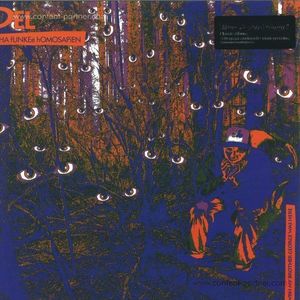 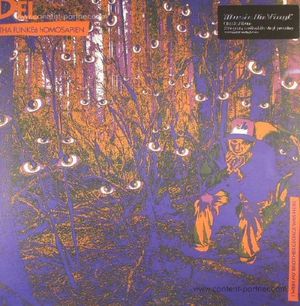 I Wish My Brother George Was Here (LP) 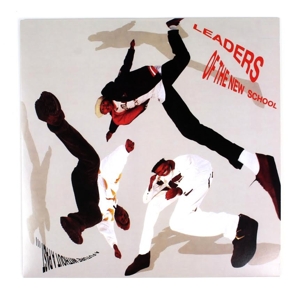 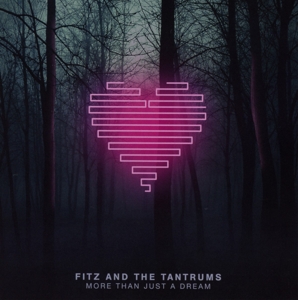 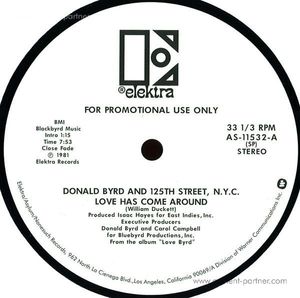