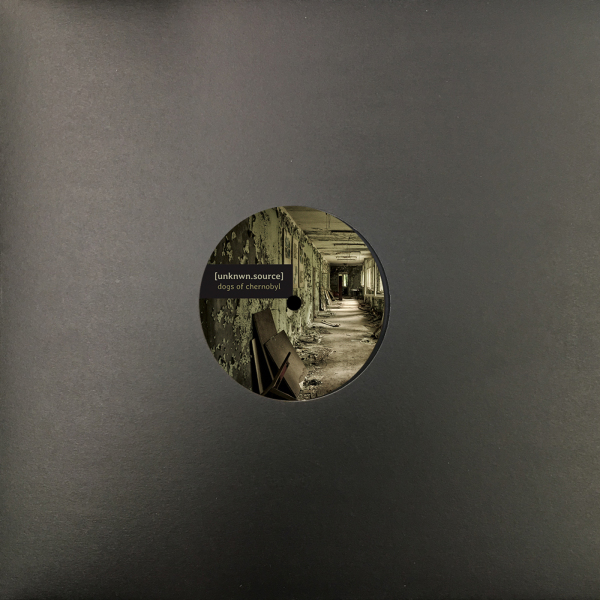 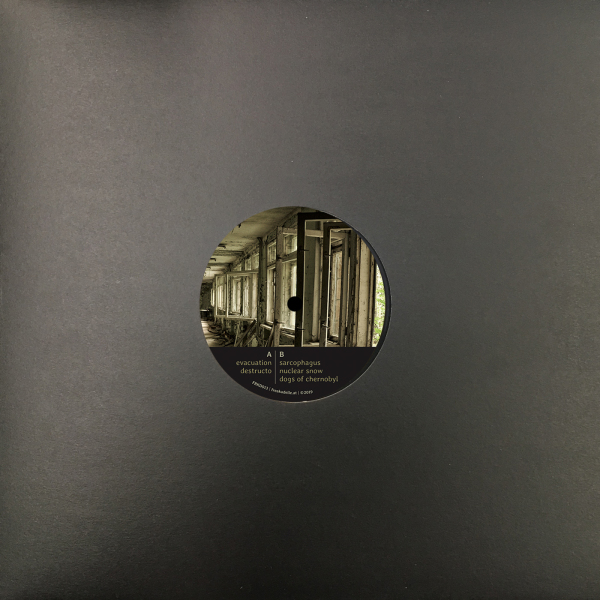 dogs of chernobyl' is the debut album by [unknwn.source] who captures the anxiety over the 1986 Chernobyl incident across a range of different genres. The tracks were conceived between 2014-2018, and while creating a sense of unease through the gloomy sound design, there's shimmers of hope in between suggesting a life after this cataclysmic event.
Five tracks of the album will be released as limited vinyl EP via Freakadelle records, whilst the full version of the long player will be available digitally. 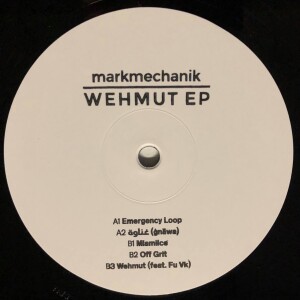 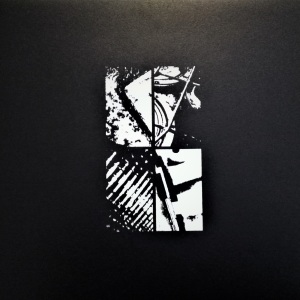 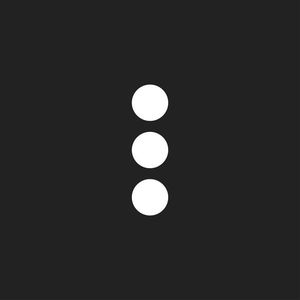 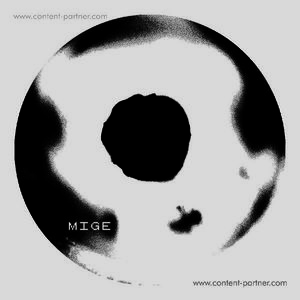 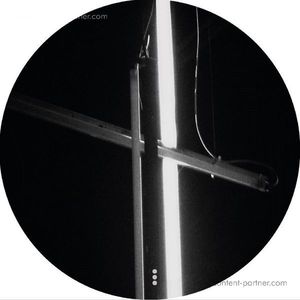