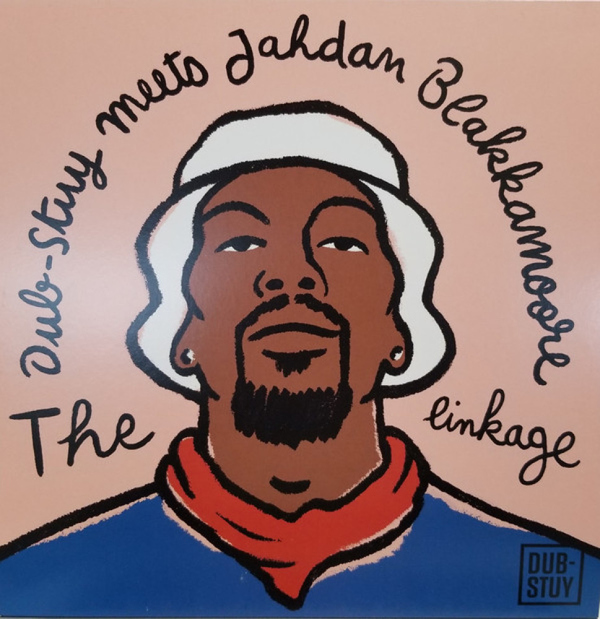 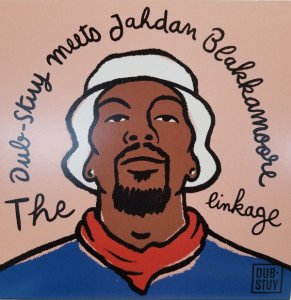 tracklist
1. Absolutely
2. Round Of Applause
3. Sort Out
4. Properly
5. The Linkage

Brooklyn-based label and sound system collective Dub-Stuy prepares for the summer with a brand new EP alongside Jahdan Blakkamoore, who first appeared on the label’s “Pool Party” single back in 2014 and again in 2017 on Von D’s Wicked Scam EP. This time around Jahdan is front and center, flexing the creativity and versatility that has kept him at the cutting edge of Jamaican music for more than two decades: whether collaborating with hip-hop icons like Smiff-N-Wessun and Snoop Dogg or with global bass providers such as Major Lazer, Liondub and Dutty Artz (who first introduced Jahdan and Dub-Stuy!).

The Linkage EP is a family affair, born after Jahdan and Dub-Stuy connected for a gig in Montreal in December 2018. The energy and vibrations from their performance that night inspired both parties to discuss a new label project. Soon enough, Dub-Stuy had sent Jahdan a pack of dancefloor-minded riddims and beats crafted by in-house producer DJ Madd. Within a few days, Jahdan locked himself up in a studio, writing and recording the five songs that make up the EP in a burst of creativity. Dub-Stuy then enlisted Bay Area based producer Kush Arora to mix the tracks, putting the finishing touches to a showcase of deft songwriting and melody-driven singing that has made Jahdan a favorite of many.

On “Absolutely” and “Properly” Jahdan celebrates the fun and vibes of a good session, switching effortlessly between singing with an irresistible lilt to rapid-fire lyrics against revamps of two timeless dancehall riddims - “Hot Milk” and “African Beat.” The results are surefire party starters! “Sort Out” taps out a syncopated skanking riddim to keep the dance going while the rest of the EP addresses more serious themes with Jahdan reaching for the deeper parts of his range. The hip-hop infused “Round of Applause” reflects on everyday struggles, and the EP’s namesake track “The Linkage” draws for deeper bass as Jahdan calls for unity. 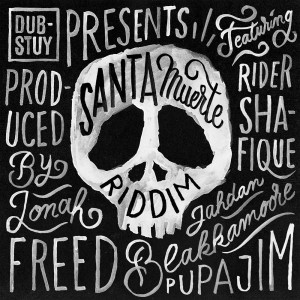 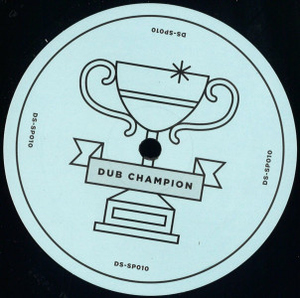 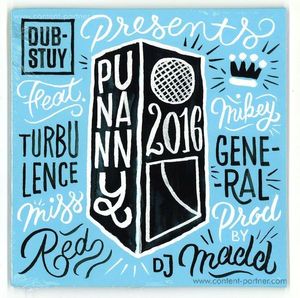