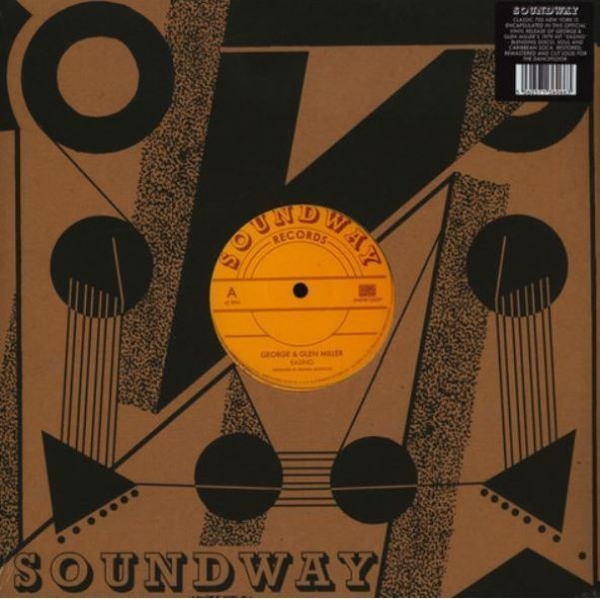 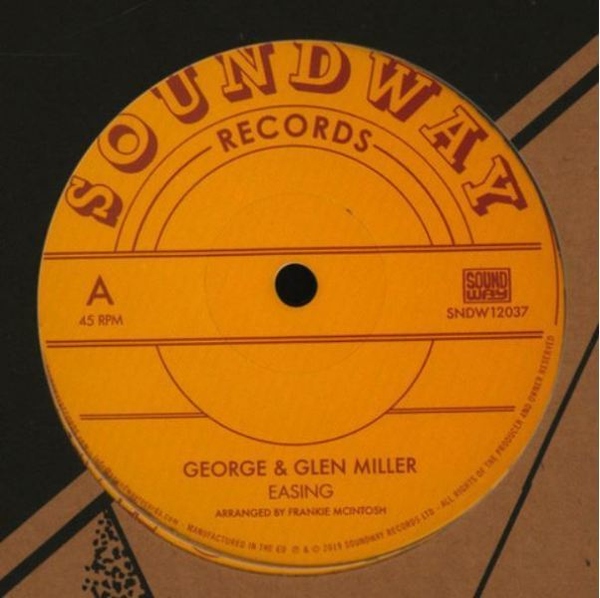 OFFICIAL 12" VINYL RELEASE OF THE 1986 REGGAE DISCO HIT "EASING"
Soundway Records presents the official vinyl release of George & Glen Miller's 1979 hit "Easing" - encapsulating late 70s New York in its blend of disco, soul and Caribbean soca. Restored, remastered and cut loud for the dancefloor, the 12" single features the original vocal on the A-side and the essential instrumental on the flip. The Miller brothers' musical journey began in Trinidad and Tobago in the early 70s. During their teenage years they formed The Groovy Millers - a five piece band made up of George, Glen and their three siblings. After a chance meeting with Lord Shorty, they went on to collaborate with one of the Soca stars of the time and firmly plant their feet in the Soca scene of the musically rich Caribbean island. Of the five siblings it was George and Glen that pursued a career in music, and in the late 70s the two brothers made the move to North America to develop their music style. Disco dominated the airwaves at the time and a studio session with the prolific Frankie McIntosh resulted in the masterpiece that is Easing. Drawing influence from the blossoming disco and soul scene, George and Glen added Caribbean flavour to the New York sound to startling effect. Soft, subtle keys and guitars are punctuated with layered trumpet and violin riffs, complimenting George's silken, restrained vocal. Frankie McIntosh's arrangement shines through with what might be his finest work, placing this track on the mantle with other New York classics of the time. 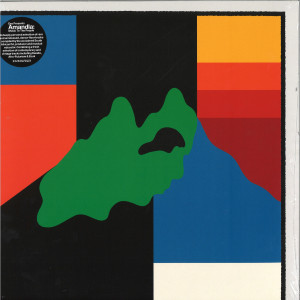