"The Sound Of New York" in many of it's forms and shapes, has always been a source of fascination for the London based production duo Juan Laya & Jorge Montiel (Aka Los Charly's Orchestra), who clearly portray its essence in such an authentic fashion through every release they make; all filtered through their very distinctive colorful / feel good style of productions, which have become a trademark of the LCO sound over the years.

On the other hand, the so called: "Acid Jazz / Jazz Funk" movement from London-UK had always been a defining key factor on the LCO philosophy, who until today remain so true to the nature of their fusion.

Joining restless soul brotha' & Jazz-Funk luminary: Mr Xantone Blacq on the vocals, this release could be perceived as a crossroad between the two timeless sounds. 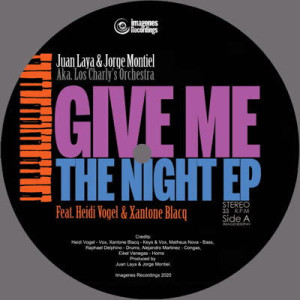 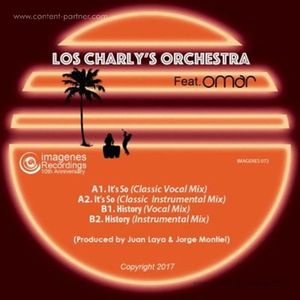 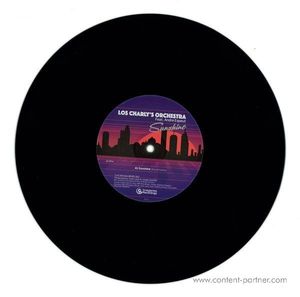