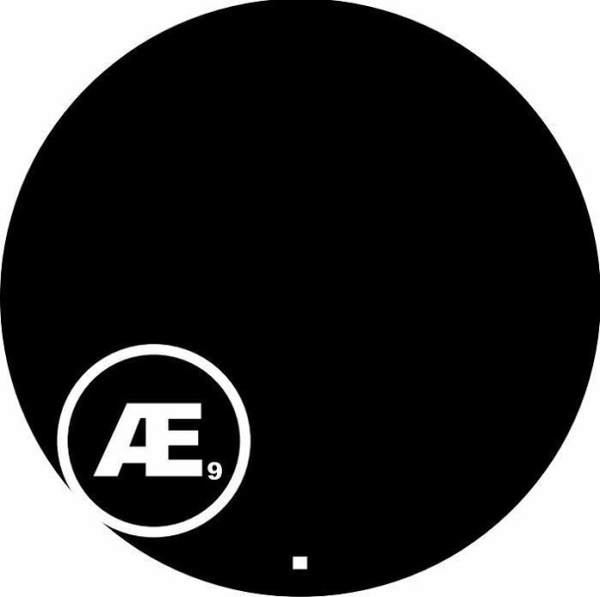 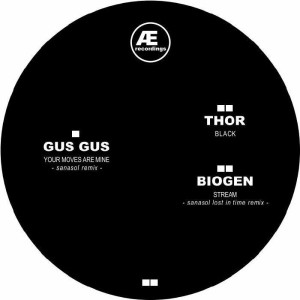 For their 9th offering, ae Recordings have a various artists release. What all these artists have in common is that they have undoubtedly been leading figures within the local scene for the last 25 years.

A-side features a long lost remix which Thor made for GusGus back in 2002. There has been loud demand for this one to appear on vinyl, so the waiting is now no more. Its a balearic, tasteful and will certainly be a regular in the DJ bags this season. The B-side starts with a minimalistic and dubby anthem from Thor. A solid composition as expected from the label honcho himself. A timeless dub techno remix from Sanasol of the Icelandic electronica wizard Biogen completes this 12" - a track that first saw release back in 1997.

ae Recordings, the infamous sublabel of Thule Records, has been a hub for techno talents in Iceland since 1999. The label was, and still is, known for bringing in fresh winds into the scene and this release doesn't stray away from the concept at all; although this time we're offering a delicious slice from the older times. 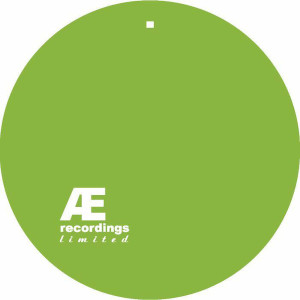 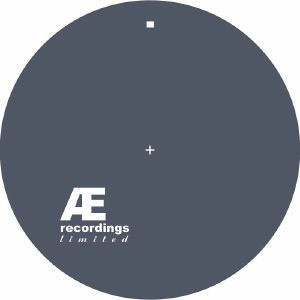 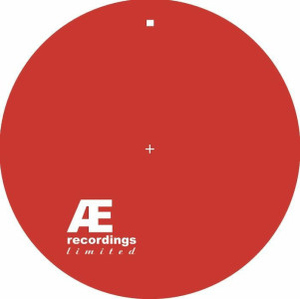 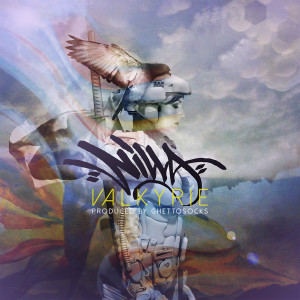