Deep-frozen for many decades, something is on the verge of being released from obscurity. Dark Star is the project of Wolfgang Reffert (Ger). In the late '80s through the early '90s he released a couple of albums that invoke the darkness of infinite space. Clearly influenced by '60s and '70s sci-fi, the mechanical grooves and spiraling synths bring to mind the worlds of Alien, The Forbidden Planet and Solaris. Utilizing a less is more aesthetic, Dark Star breathtakingly soundtracked space travel to far away galaxies like no other. Rhythmic postpunk drums lay the foundation for slow, down-tuned spacerock that goes deep into industrial proto-techno-like territory, while always maintaining a sense of groove. Resurrected from the days of yesteryear, Dark Star once again re-imagines the eternal harshness and emptiness surrounding spaceship Earth. Cyborgs, extraterrestrials and genetically modified creatures rejoice on the dancefoor! This is a collection of Dark Star’s best material. Originally released on two cassettes and one CD. Mastered by Wouter Brandenburg. Photography by Rogier Houwen. Poetry by Alex Deforce. 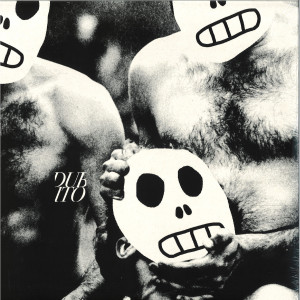 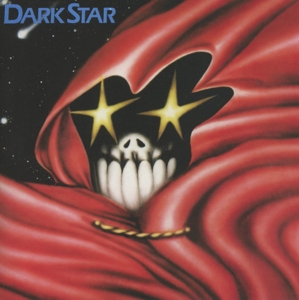 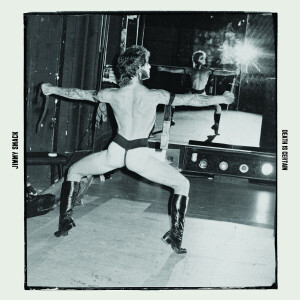 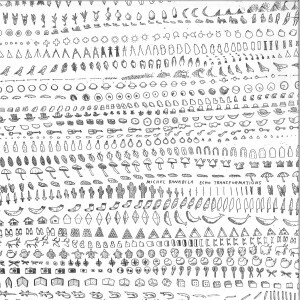 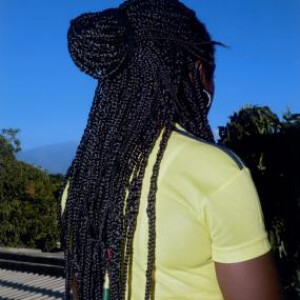 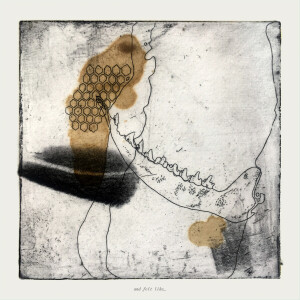