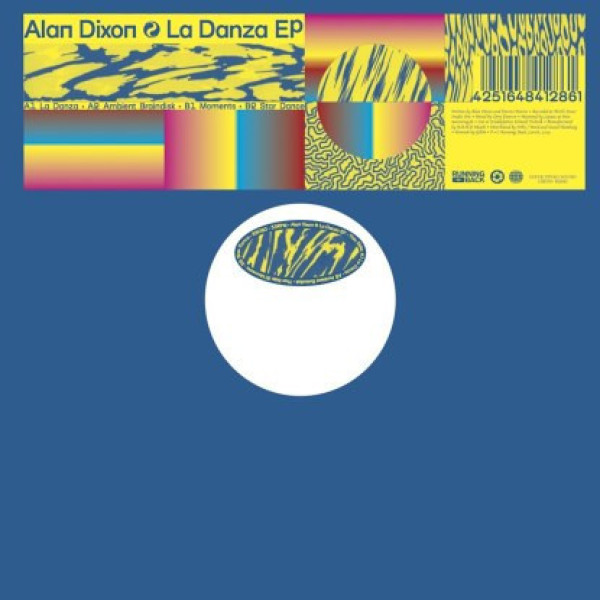 We live in a dance music world that constantly cannibalizes itself. Since something that once was only a sound and a feeling, got named, re-named and categorized, it became easy to reference a time, a place or a movement in a record. But: if you wanna bake a great cake, you got to stick to the recipe. Alan Dixon’s La Danza EP follows that line very well. You get Italo-House waves that would make Irma and Calypso records proud, washing over you, arpeggiated disco bass lines, boogie swag and a beautiful ambient composition that makes you dance without beats. The London based debut for Running Back is at the same time joyous, carefree, smart, bold and bittersweet. Four tracks for almost every taste and definitely the icing on any dance cake. Extra special thanks to Toni Rossano. „ 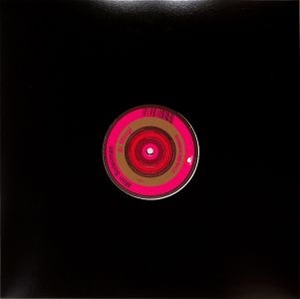