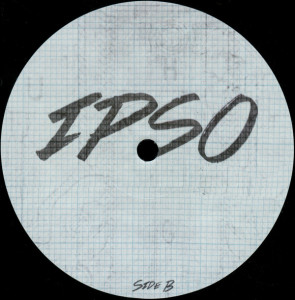 ollowing on from the heavyweight collaboration with Sasha for ‘The Lights’, Kölsch returns to his IPSO imprint for a remarkable remix of the trance classic ‘Stella’ by Jam & Spoon.

Adding his own signature progressive tones, whilst keeping the original synths and vocals, Kölsch’s remix rounds off with a pulsing acid line. The rework is set for acclaim as it continues the trajectory from ‘The Lights’ which was made Pete Tong’s Essential New Tune on his BBC Radio 1 show.

This latest release solidifies IPSO’s reputation as one of dance music’s leading labels, with the Dane expanding the brand to Miami, Watergate Berlin, and Amsterdam Dance Event last year. Alongside this, Kölsch performed two sold-out IPSO shows to 8,000 people in Antwerp as well as playing two 10 hour sets on consecutive nights at Belgian venue Waagnatie.

Well known for his genre-defining cuts, Kölsch has sold millions of records all over the world under his many different monikers, including the seminal LP ‘1977’ and renowned albums ‘1983’ & ‘1989’, with the latter including the hit single ‘Grey’.

Having already played sold out shows at Printworks London and T7 Paris, Kölsch looks set for another busy summer this year with performances lined up at the likes of Coachella, DGTL Amsterdam, Awakenings Festival, Sonus and Creamfields. 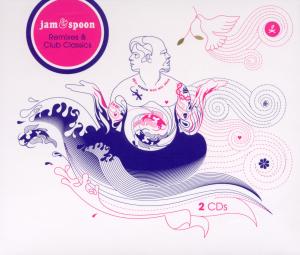 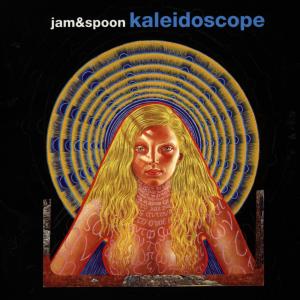 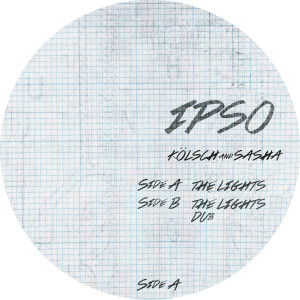 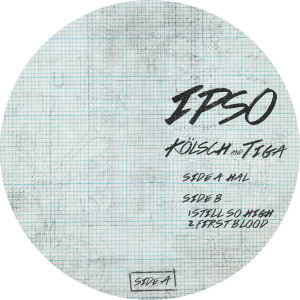 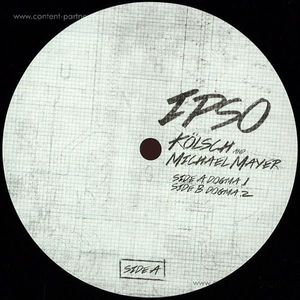