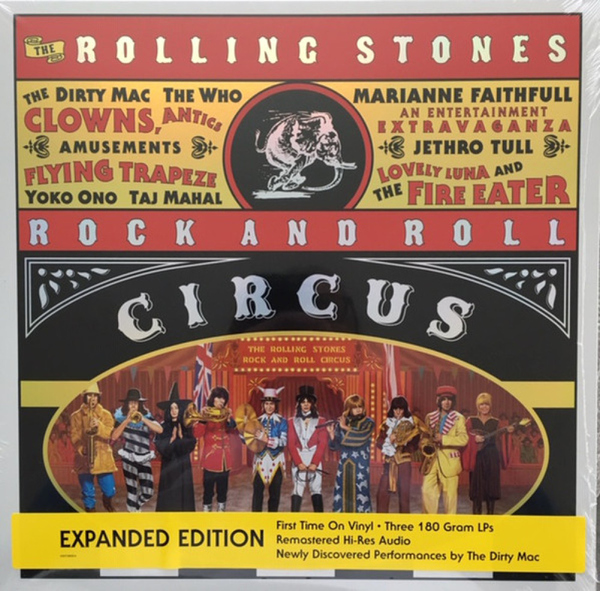 Recorded before a live audience in London in 1968, The Rolling Stones Rock and Roll Circus was
originally conceived as a BBC-TV special. Directed by Michael Lindsay-Hogg, it centers on the original
line up of The Rolling Stones — Mick Jagger, Keith Richards, Brian Jones, Charlie Watts, Bill Wyman
(with Nicky Hopkins and Rocky Dijon) — who serve as both the show’s hosts and featured attraction.
For the first time in front of an audience, “The World’s Greatest Rock and Roll Band” performs six
Stones classics. The program also includes extraordinary performances by The Who, Jethro Tull, Taj
Mahal, Marianne Faithfull, Yoko Ono, and The Dirty Mac. A ‘supergroup’ before the term had even
been coined, the band was comprised of Eric Clapton (lead guitar), Keith Richards (bass), Mitch
Mitchell of The Jimi Hendrix Experience (drums) and John Lennon on guitar and vocals.
Available for the first time on vinyl, The Rolling Stones Rock and Roll Circus soundtrack has been
expanded to 28 tracks, received a new mix and 192k 24 bit HD restoration. Bonus material included
by the late concert pianist Julius Katchen, three additional songs by Taj Mahal and never before
heard recordings of The Dirty Mac performing The Beatles classic, “Revolution” and the aptly titled
track “Warmup Jam.” 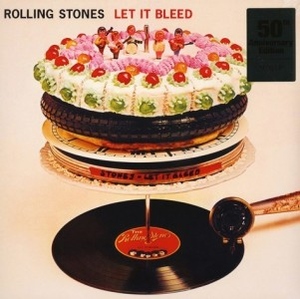 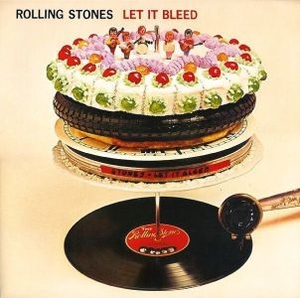 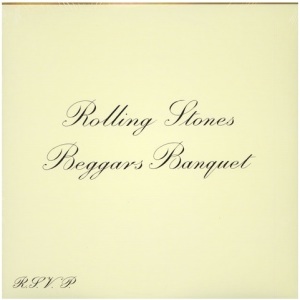 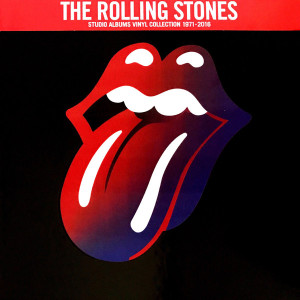 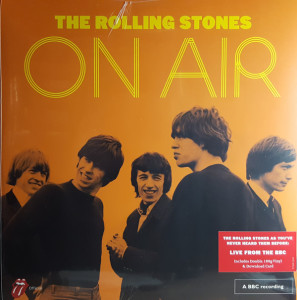 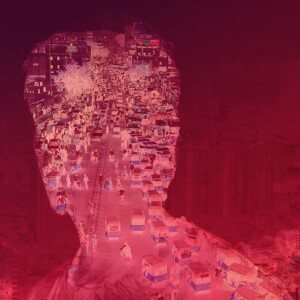 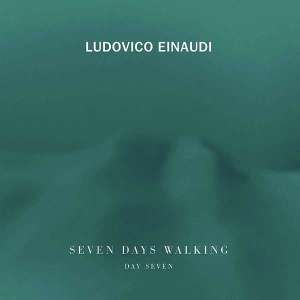 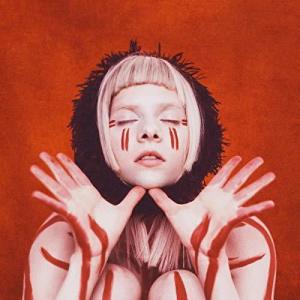