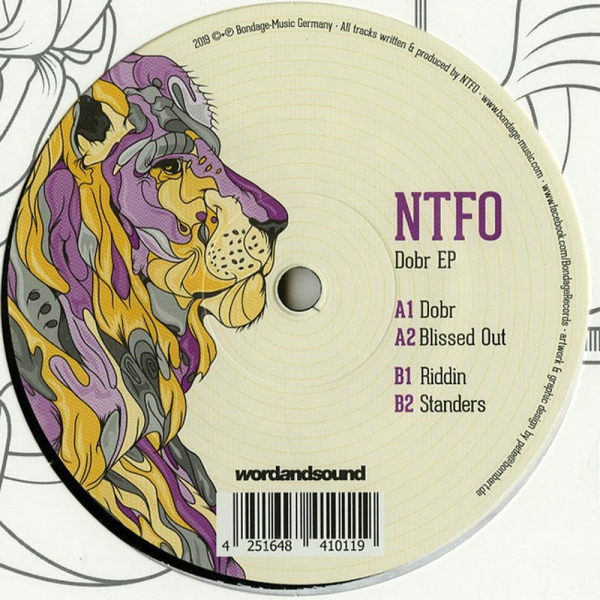 2 VINYL ONLY TRACKS // 180G VINYL // PRINTED SLEEVE Romanian duo NTFO return to Bondage Music as they deliver ‘Dobr’ this May. Tracklist 12?: A1 NTFO – Dobr A2 NTFO – Blissed Out B1 NTFO – Riddin (VINYL ONLY) B2 NTFO – Standers (VINYL ONLY) Release Info: With releases on the likes of Organic Music, Housewax and (djebali), plus a string of stand-out EP’s via their own labels Sintope and Sintope Digital, Timisoara’s NTFO have established themselves as key names within the realm of minimal and deep house since making their production debut back in early 2008. Having released their ‘Esperantza’ EP on the label last year, here we see the pairing return to Bondage Music in fine form to open their account in 2019 with the impressive ‘Dobr’. Title cut ‘Dobr’ opens the EP as the duo quickly go to work, introducing a slick blend of sharp drum shots amongst snaking bassline patterns, whilst ‘Blissed Out’ combines organic percussion licks, punch low end tones and warping synth leads to great effect. Next, the first vinyl only track on the package ‘Riddin’ welcomes dubby pads and crisp hats before flowing steadily into the slinking, metallic tones and 303-tinged bass stabs found throughout ‘Standers’. 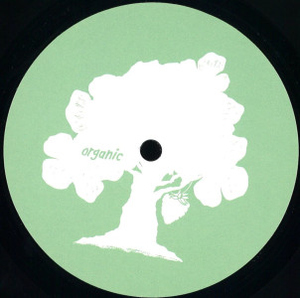 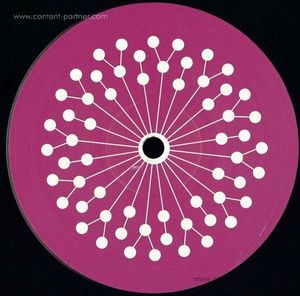 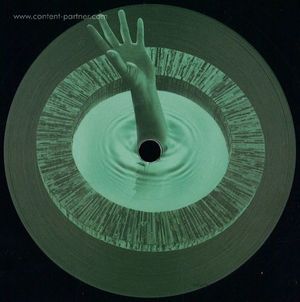 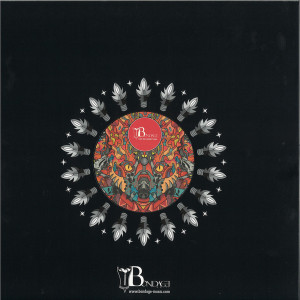 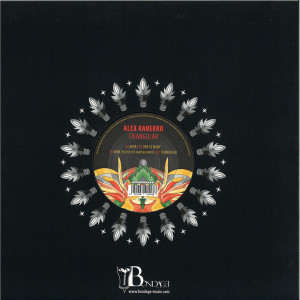 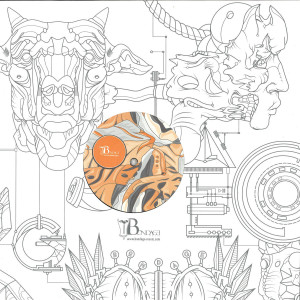 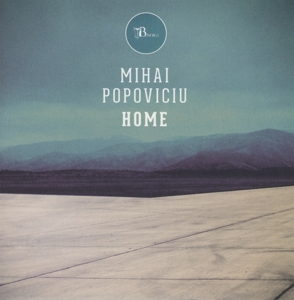 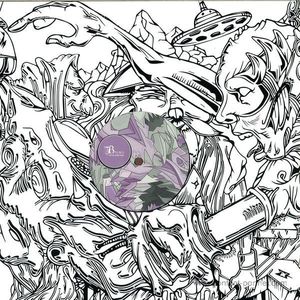